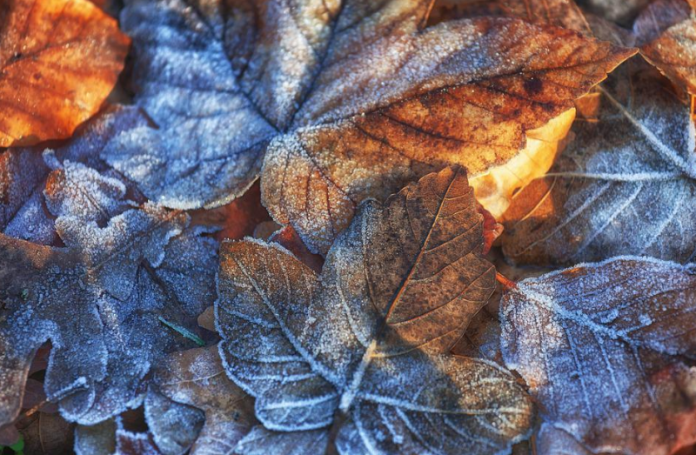 Current details:
Frost may damage some crops in frost-prone areas.

Temperatures near or below the freezing mark are expected overnight into Thursday morning.

Frost conditions may return Thursday night into Friday for some locations.