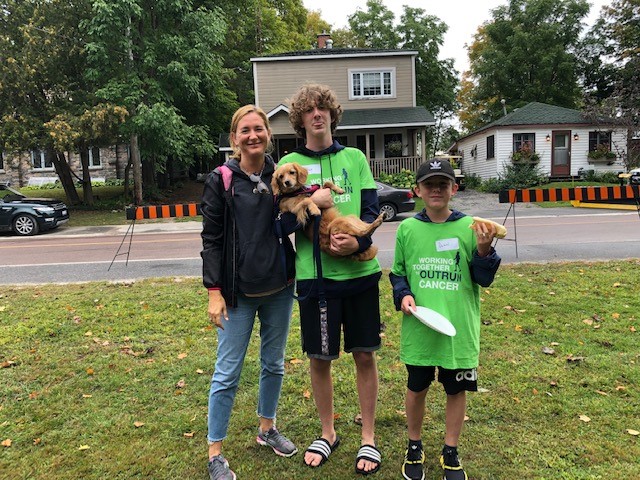 Written by a volunteer for the Windermere Terry Fox Run

My name is Ethan Taplin and I have been volunteering at the Windermere Terry Fox Run for three years. During this time the run has become an integral part of mylife.

Cancer is a disease that has affected nearly everyone either directly or indirectly. This includes myself as my best friend’s mom, Jennifer Jackson, someone who I have become very close with overcame cancer twice. Her strength and dedication are examples of the things that have motivated me to volunteer at the Windermere Terry Fox Run.

By participating in the run a true contribution is felt from everyone attending as we raise money and awareness for the fight against cancer which is a unique and special feeling. I am grateful to have been a part of the Windermere Terry Fox Run over the last few years as it is not only an opportunity to raise money and awareness for a good cause but an awesome day. This is created by the community that is so invested and involved creating fond and special memories. Although this years run is virtual, if you would be interested in helping combat cancer and supporting Windermere’s mission you can donate to the Windermere Terry Fox Run using this link:  http://www.terryfox.ca/terryfoxrun/windermere 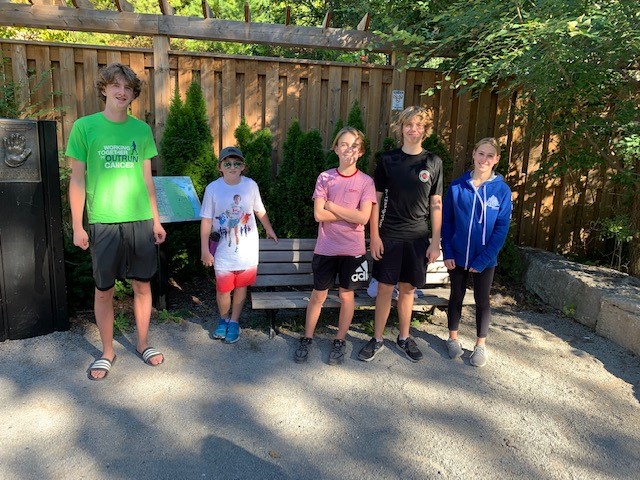