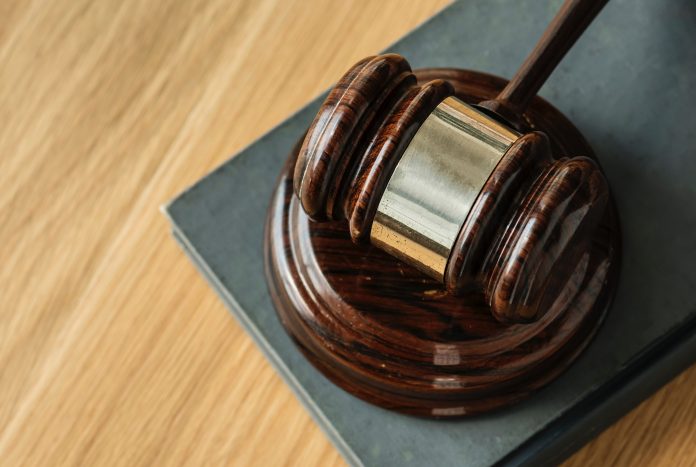 A new pilot project in the Simcoe and Muskoka Superior Court of Justice, Family Court Branch is launching May 14, giving parties involved in a family law case the option to participate in Binding Judicial Dispute Resolution (Binding JDR) in lieu of standard court proceedings.

“Binding JDR combines some elements of both a settlement conference and a trial,” said Regional Senior Justice Mark L.J. Edwards in a notice on May 10. “With Binding JDR, each party submits a sworn affidavit that contains the important facts in support of their case, as well as their proposals to resolve the issues. The hearing is more informal than a trial and the judge works with the parties to explore mutually acceptable options for resolution.”

Matters relating to parenting, support and division of property can be resolved through Binding JDR, but the process is ideal for less complex cases. Typically Binding JDR hearings will be scheduled for two to three hours as cases that require more time are not considered appropriate for the pilot.

In a Binding JDR hearing, the judge takes on a more active role in the proceedings. Both the parties and the judge can ask questions and provide input about the issues being discussed, according to Edwards, but there is no formal right of cross-examination and formal rules of evidence are more relaxed.

Unlike a settlement conference, the litigants in Binding JDR specifically agree that the judge should make a final decision at the end of the hearing about any issues that they have not been able to agree upon. That said, the parties waive any potential rights to object to the decision under Rule 17(24), which prevents a settlement conference judge from making a decision about an issue that is not resolved at the conference.

“A final, enforceable court order will be issued at or shortly after the hearing, incorporating both the terms that the parties have agreed to resolve and any issues that are decided by the judge,” Edwards said. “This eliminates the need for further steps in the case including a trial.”

The pilot is also launching in the Cornwall Superior Court of Justice, Family Court Branch and in Superior Courts in the Northwest and Northeast regions.

Spring Is The Best Time To Check Your Vessels Equipment, Especially Life Jackets