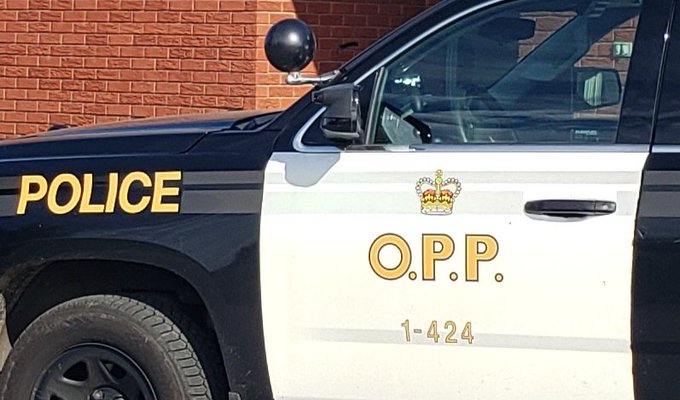 The Orillia OPP have arrested two suspects in connection to a robbery and a serious assault in the City of Orillia.

On May 10, 2021, shortly after midnight, officers received a call reporting that a man and a woman had robbed someone in a vehicle at a Mississaga Street address. The victim was assaulted but was able to flee the area and call for help. Officers responded quickly but the suspects had fled. Officers searched the area extensively and though the suspects were not located at the time, their identities were established.

The victim was attended to by County of Simcoe Paramedic Services (CSPS) with serious injuries.

On the same day, just before 10 p.m., officers were notified of a victim who had been dropped off at the hospital with serious, but not life threatening, injuries. Officers attended and it was determined that the male had been the victim of a serious assault with an edged weapon. The Orillia Crime Unit continued the investigation and it was determined that the two suspects were the same male and female from the previous incident. Officers continued to search for the pair and on May 11, 2021, shortly after 7:00 p.m. the two attended the OPP detachment to turn themselves in.

As a result of the two investigations, Jason Mountney-Williston, age 39, of Orillia, has been arrested and charged with:

In addition, Allannah Wood-Beers, age 30, of Orillia, has been charged with:

Both accused parties have been held in custody for a bail hearing and are set to appear on May 12, 2021, at the Ontario Court of Justice, Barrie.