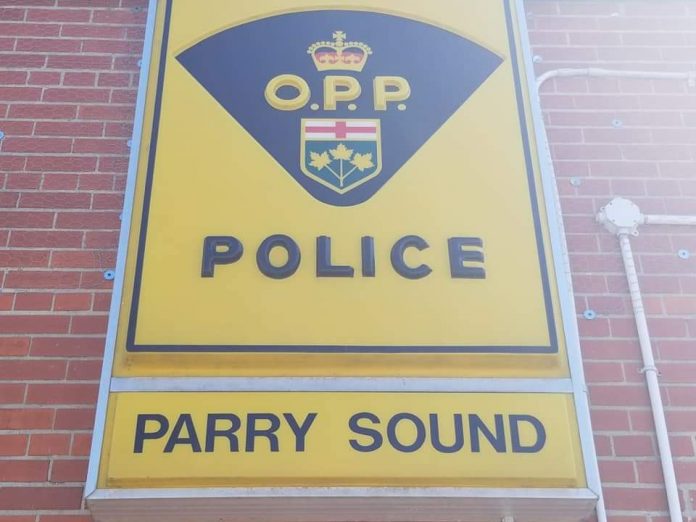 As a result of the investigation, Mark Alexander, 37 years-of-age of Parry Sound was arrested and charged with resist peace officer and mischief Under $5000.

The accused is scheduled to appear in Parry Sound court on April 1, 2021.