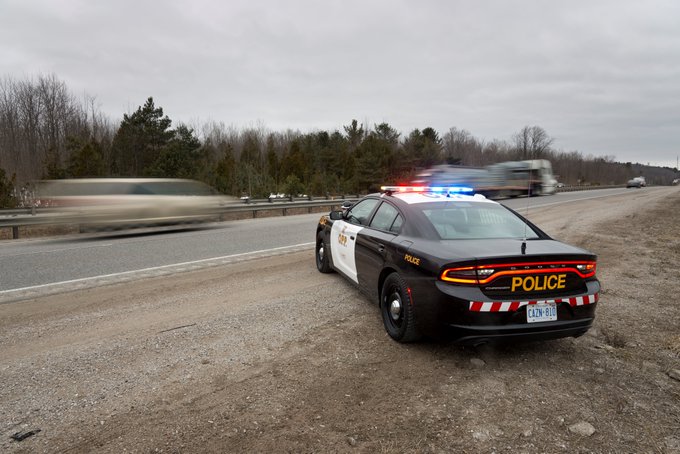 As families and friends head out for the last long weekend of the summer, the OPP is counting on everyone to do their part to ensure we all have a safe Labour Day weekend.

As of the end of August, 176 people have died in 166 fatal collisions on OPP-patrolled roads. Many of the collisions were preventable and can be attributed to poor driving.

Among the fatalities, 47 involved excessive speed and 33 were attributed to an inattentive driver. Lack of driver and passenger seatbelt use has contributed to 29 deaths, while alcohol and/or drugs were a factor in 22 of this year’s road fatalities.

With the weekend expected to be among the year’s busiest on our roads, OPP officers will be working around the clock, enforcing traffic laws aimed at keeping the motoring public safe.

Boaters and off-road vehicle riders are also reminded to make safety their top priority this weekend. The OPP has responded to 23 boater/paddler fatalities and 14 off-road vehicle deaths so far this year.

Falling overboard and capsized vessels remain the primary causes in OPP-investigated boating fatalities, with the risk to vessel occupants increasing dramatically when they do not wear a lifejacket. Wearing this life-saving equipment is the most important thing you can do while boating and paddling.

Losing control is a contributing factor in a significant number of off-road vehicle deaths every year. Riders are reminded to wear a helmet during every outing and to operate their vehicle in a manner that allows them to maintain control at all times.

The OPP thanks everyone who contributes to safe roads, waterways and trails this long weekend and throughout the year, helping Ontarians get to and from their destinations safely.