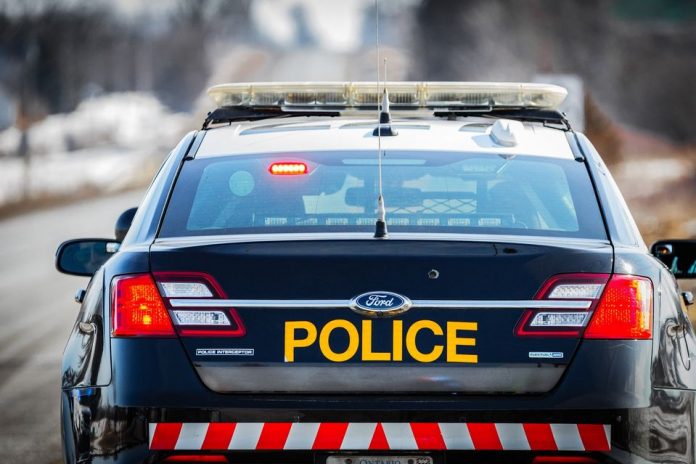 Bracebridge OPP say they responded to a concern from a member of the public (Sun Jan. 10, 2021 at 5:30 pm) about an impaired driver on Twelve Mile Bay Road in Georgian Bay Twp. Responding officers located the vehicle and subsequently arrested and charged 21-year-old Austin Galbraith-Cox of Moose Deer Point First Nation with Operation While Impaired and Over 80.

The accused will appear in Bracebridge court on February 16, 2021. His driver’s license has been suspended and vehicle impounded.

Also on Sunday January 10, 2021 at 7:00 p.m. Bracebridge OPP responded to reports of a collision involving two vehicles that occurred in the parking lot of a business on Muskoka Road 118 in Bracebridge.

Responding Officers arrived and determined alcohol to be a factor after conducting an investigation into the collision. Police arrested and charged 30-year-old Graham Polmateer of Bracebridge with Operation While Impaired – Over 80. The accused will appear in Court on February 9, 2021.

His driver’s license has been suspended and vehicle impounded.