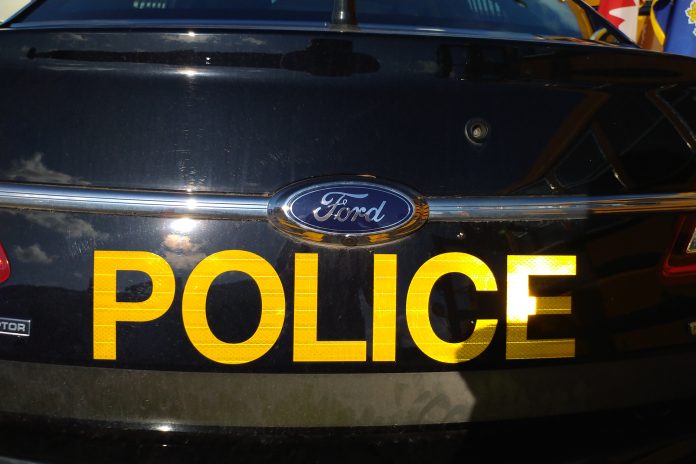 The OPP in Haliburton Highlands arrested and charged a male in relation to a police investigation in the Township of Dysart et al on Christmas Eve.

Police say on December 24, 2020, at 3 p.m., members of the public called police to report an individual who had committed an indecent act inside their car in a parking lot of a business on Highland Street in Dysart Township.

The uspect had travelled throughout the Village of Haliburton and once stopped by police, rolled into a number of parked cars coming to rest at the Cenotaph.

As a result of the police investigation, Paul Wesley, age 36 of Highland Grove has been charged with:

The accused was held for a bail hearing and will appear in Court on a later date.