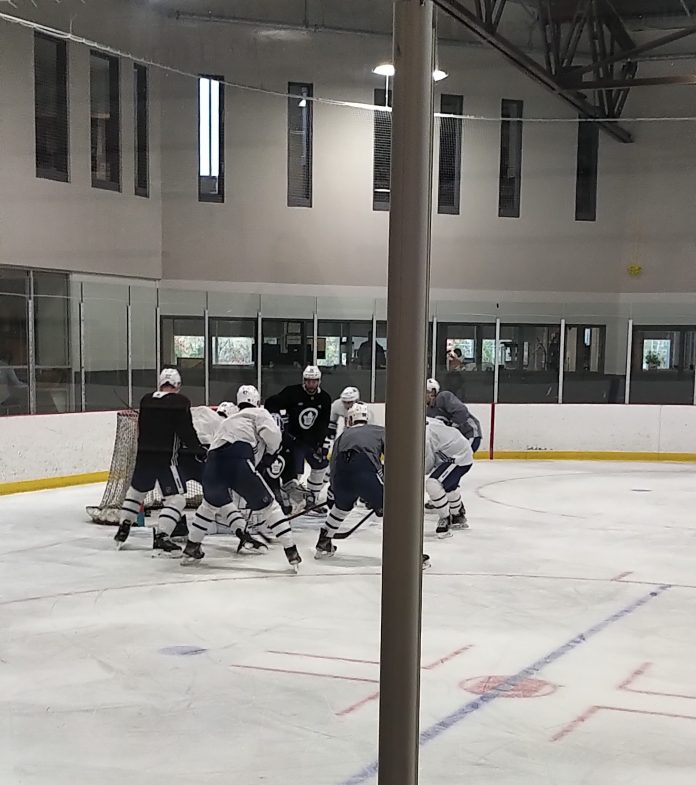 With a gap in between games, it allowed the Maple Leafs to head to the gateway to Muskoka (Gravenhurst) for some vacation time and workouts.

After the Maple Leafs win over Montreal on Tuesday, they headed to Gravenhurst for a few days of team bonding and practices ahead of their final pre-season game against Ottawa Senators on Saturday in Toronto.

The team arrived on Wednesday, golfing at a couple of local courses, enjoying a boat cruise on the Wenonah II and having a team dinner at the Oar and Paddle. Fabricare took care of laundry services while the players were in town. 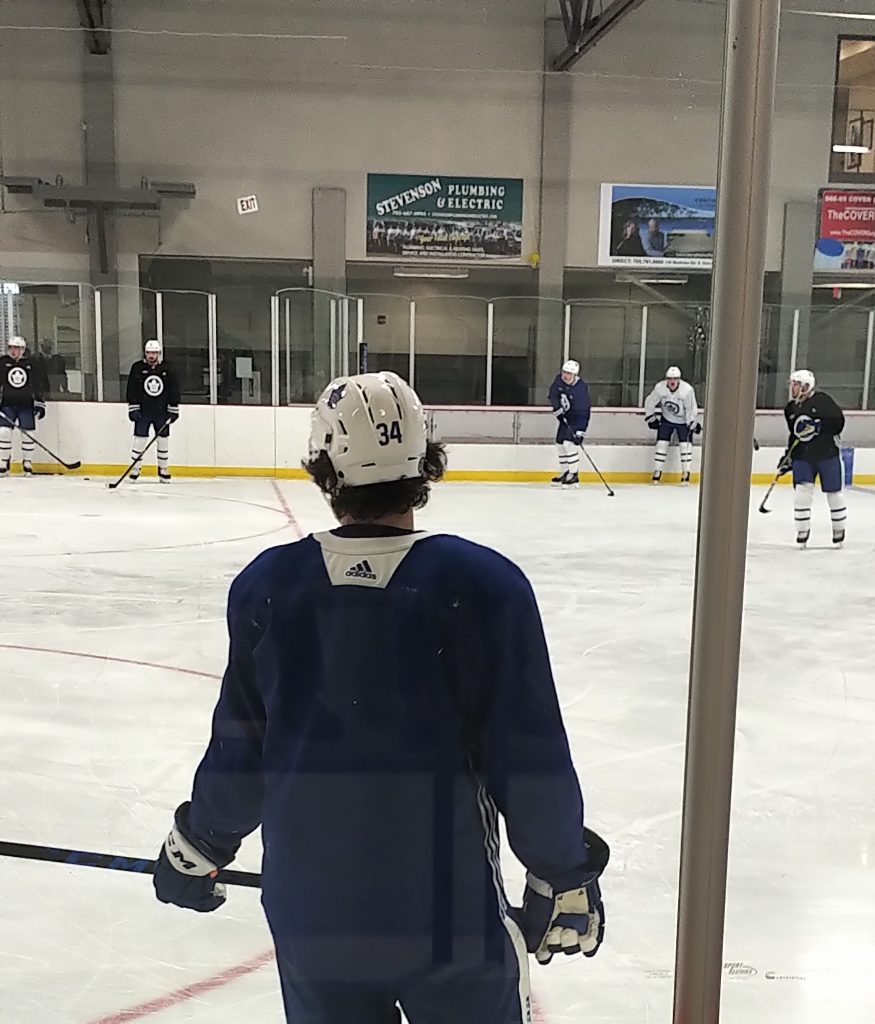 Some kids skipped school and waited outside the town’s arena for pucks and autographs. One super fan shared their excitement with the Leafs being in town since they can’t make it to Toronto for games.

Mayor Paul Kelly was happy the Maple Leafs chose Gravenhurst for a getaway.

“I am thrilled the Maple Leafs chose Gravenhurst for their getaway and I hope spending time in Muskoka is just what the team needs before the season starts,” Mayor Kelly said.

The team loved Muskoka and the players and coaching staff had nothing but good things to say.

Jason Spezza enjoyed a couple of rounds of golf with teammates and said anytime you get professional athletes playing golf it does get competitive.

Maple Leafs head coach Sheldon Keefe thanked the community of Gravenhurst for being so welcoming in his press conference with the media after Friday’s practice.

“The weather was great, the team had a great few days in Muskoka and a couple of great practices too,” Keefe said outside the town’s community rink.

The Leafs left Gravenhurst right after the Friday afternoon practice and they look forward to coming back soon.