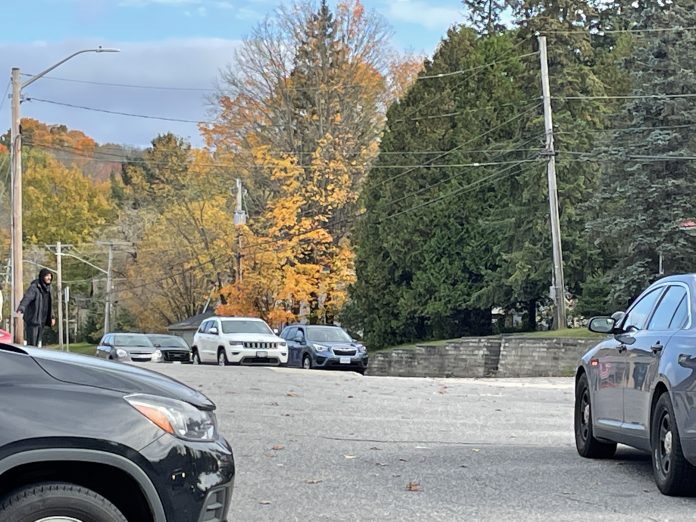 Huntsville OPP were called (Oct 12th, 2021 at 2:31p.m) to Maslack Supply on Main Street for a male that was yelling and screaming while waving around a 17″ knife.

Responding officers arrived on scene and located the male in front of the store holding the knife screaming. The male was subsequently arrested and was transported to the Huntsville Detachment.

As a result, Quinn (Brian) Crick, 24-years-old of Huntsville, has been charged with:

– Assault with a Weapon

– Possession of Weapon for Dangerous Purpose

The accused was held for a bail hearing and was released.

He is to appear before the Ontario Court of Justice Huntsville on November 3rd, 2021. 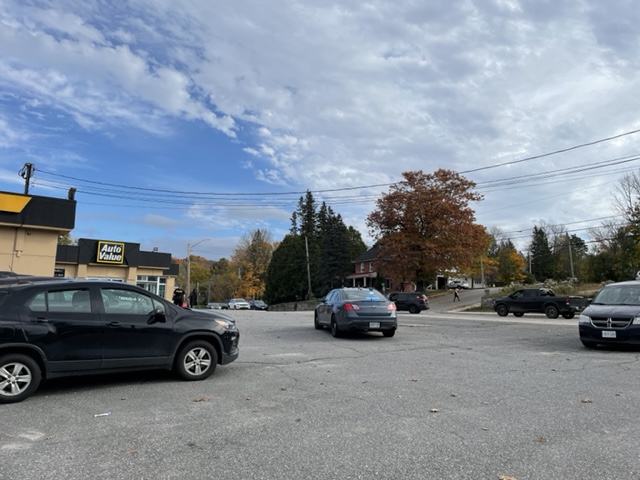