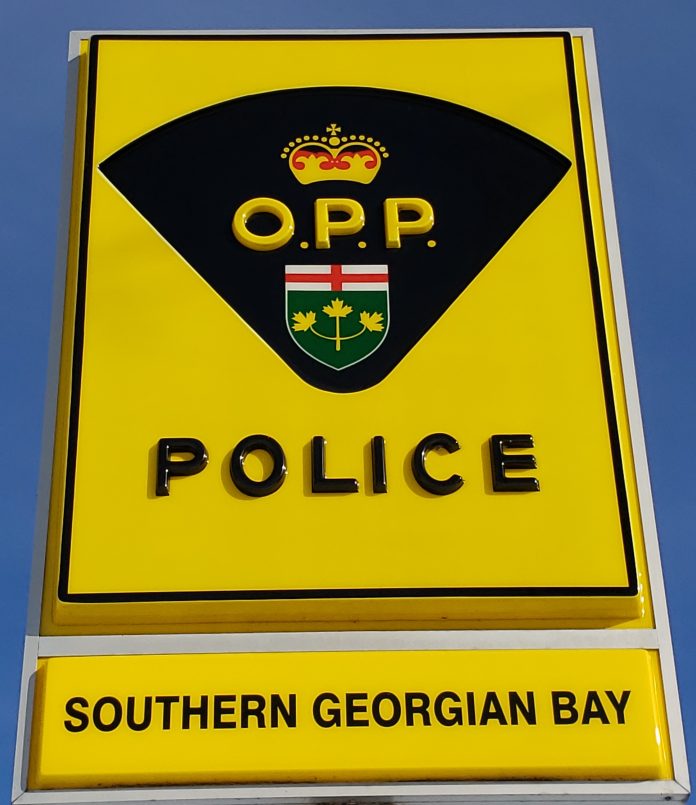 Members of the Southern Georgian Bay OPP have entered into a competition with area detachments within the boundaries of OPP Central Region to support the Movember fundraising event. During the month of November members will be participating in a number of community level events such as shaving off their beloved moustache, just to let it grow back demonstrating their support for Men’s Health.

This charity is changing the face of Men’s Health by taking on the topics of Mental Health and Suicide Prevention, Prostrate Cancer and Testicular Cancer. Movember has been well supported by the detachment members over recent years and members feel strongly enough to challenge neighbouring detachments to do the same.

So if you see an OPP officer in your community who has lost or starting a moustache in the month of November, you will now know why.