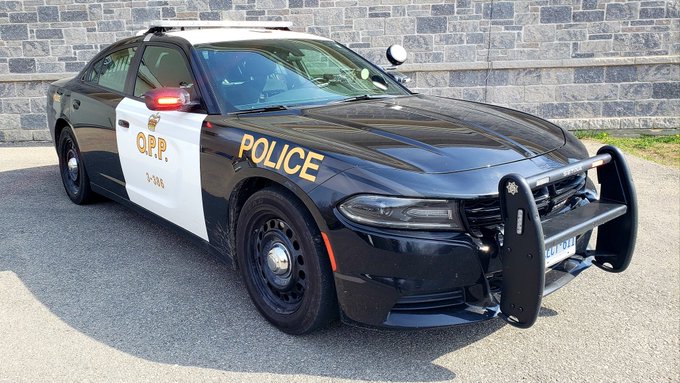 The Orillia OPP has arrested and charged a male with weapons offences along with several other offences.

On April 19, 2021, at 4:30 p.m., officers were called to a local business on Murphy Road regarding a male that had been asked to leave but refused after not wearing proper PPE.

During the investigation, a knife was pointed at the officer. The suspect was arrested, without incident, and no one was injured.

Julien Johnston, age 31, has been charged with:

The accused has been held for a bail hearing.