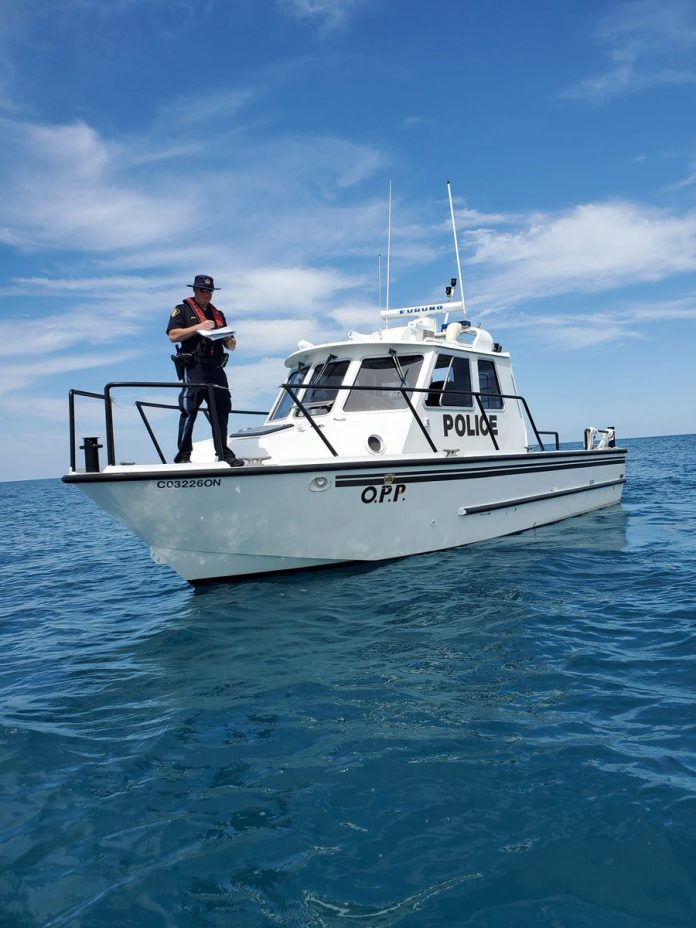 The West Parry Sound OPP were on general patrol (May 30, 2021 at 5 pm) on the waters of Georgian Bay. Officers attempted to stop a vessel which fled from police. Officers followed the vessel to shore and with the assistance of the Anishinabek Police Service the operator was arrested. After speaking with the driver, officers concluded alcohol had been consumed. The driver was transported to the West Parry Sound OPP Detachment where further testing was conducted.

The accused is scheduled to appear at the Ontario Court of Justice in Parry Sound on July 15, 2021.

This charge marks the 42nd driver charged under Criminal Impaired Driving Laws in the West Parry Sound Detachment area in 2021.