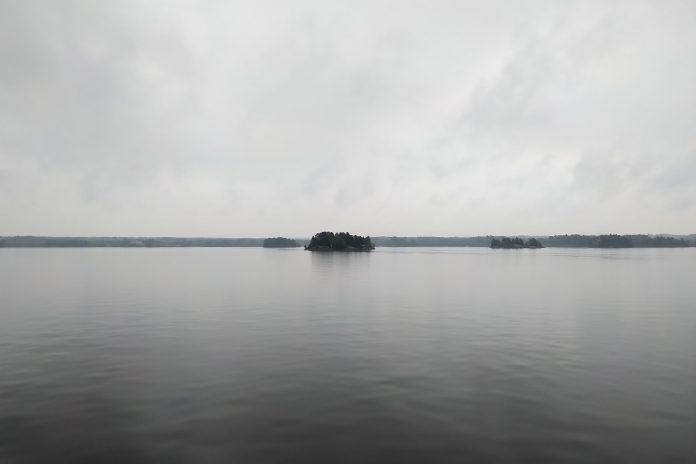 The Ministry of Northern Development, Mines, Natural Resources and Forestry (NDMNRF) – Parry Sound District is advising area residents that a Watershed Conditions Statement – Flood Outlook is
in effect until Friday September 24, 2021. This message will affect residents within the NDMNRF

Parry Sound District which includes the District Municipality of Muskoka, the Territorial District of Parry Sound and a north-west portion in the County of Haliburton.

With forecasted rainfall the banks and shorelines adjacent to water bodies can become extremely  slippery and unstable. Residents and visitors should exercise caution while around waterbodies and
maintain close supervision of children and pets.

NDMNRF also advises extreme caution when using forest access roads for outdoor activities as they may become inundated with water, are prone to washouts and may become impassible due to
localized flooding.

A slow moving frontal system will bring widespread rainfall across Parry Sound District. Rainfall Warnings and Special Weather Statements have been issued by Environment Canada for various
locations throughout the district. This system is forecasted to bring rainfall accumulations of 75-100mm over the next several days.

Water levels and river flows are currently average or slightly lower than average for this time of year.
Water levels and river flows are expected to increase as the weather system moves through the area.
Minor flooding within flood prone areas is possible. Residents within flood prone areas are
encouraged to monitor conditions and prepare accordingly.
The ministry is closely monitoring the weather and developing watershed conditions. Further
updates will be issued as appropriate.