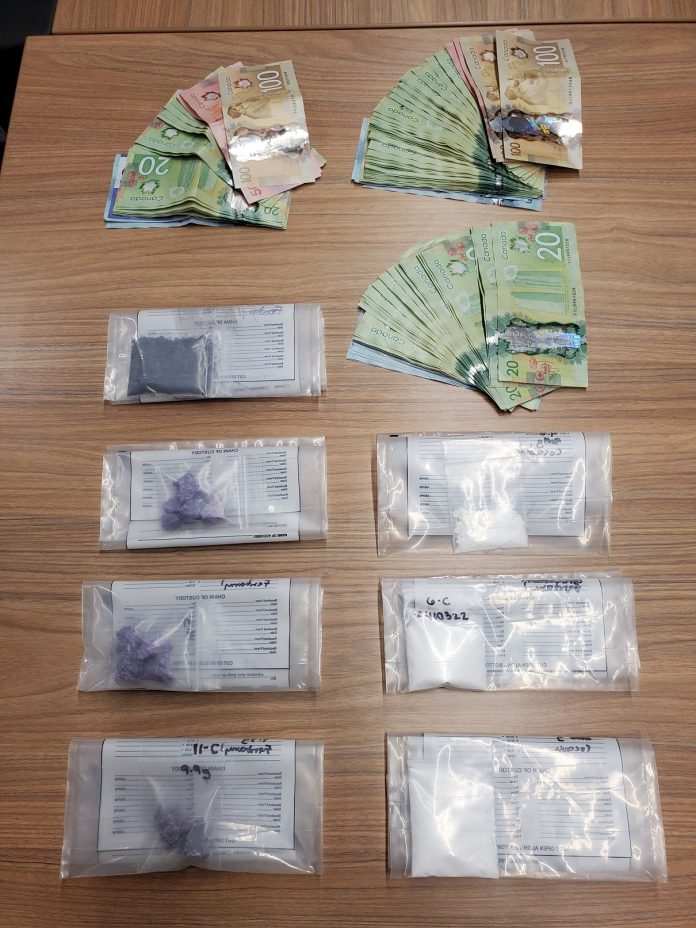 On February 24, 2021, several OPP resources executed a drug warrant at a home on Bowes Street in Parry Sound.

Officers seized over $30,000 of suspected cocaine and fentanyl and over $3,460 in Canadian currency.

All four accused remain in custody and are scheduled to appear in Parry Sound court on February 26, 2021.