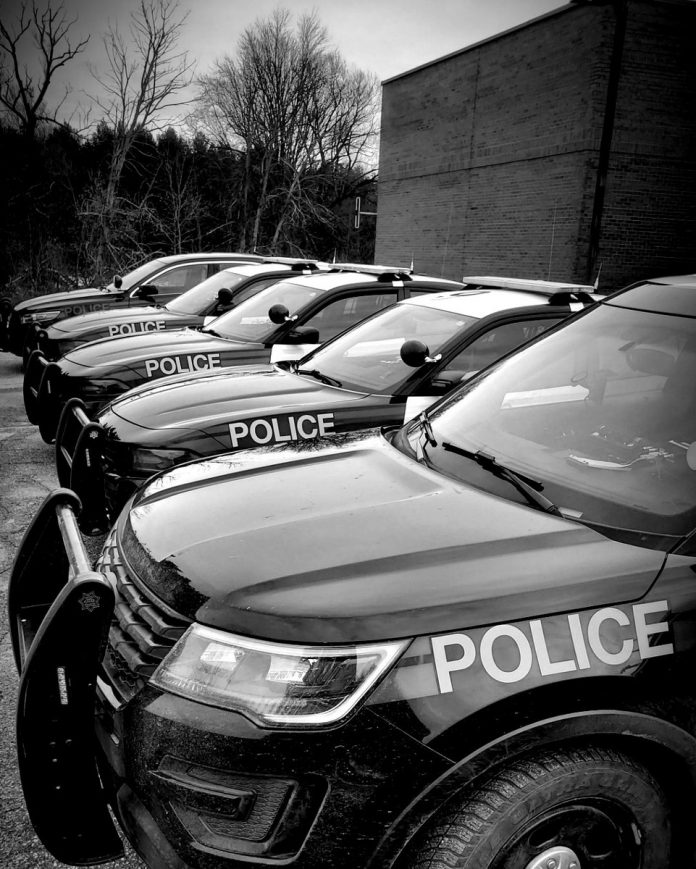 On Wednesday June 30, 2021 just before 7 p.m., Almaguin Highlands OPP responded to a collision on Berriedale Road in Armour Township.

Further investigation by a Drug Recognition Expert (DRE) was completed and as a result the driver, Jason McCracken 40 years-of-age of Strong Township, Ontario was charged with:

The driver was issued a 90-day Administrative Driver’s License Suspension (ADLS) and the vehicle was impounded for seven days.

The accused was released from police custody and is scheduled to appear in the Ontario Court of Justice on Thursday August 26, 2021 in Sundridge