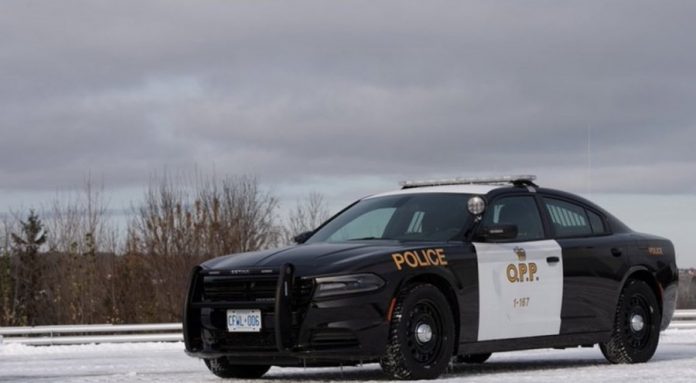 On Thursday, January 27, 2022, shortly after 11 a.m., Killaloe OPP conducted a traffic stop on a sport utility vehicle, (SUV) on Highway 60 in the Township of South Algonquin.

The 36-year-old driver from London, United Kingdom, was found to be travelling at 189 km/h in a posted 60 km/h zone.

As a result of police investigation, the driver was charged with Operating a Motor Vehicle while Performing a Stunt – Speeding contrary to the Highway Traffic Act. The defendant was issued a summons to appear in court at the Ontario Court of Justice, Killaloe.

The vehicle was towed and impounded for fourteen days. The defendant’s driver’s licence was seized and suspended for thirty days.