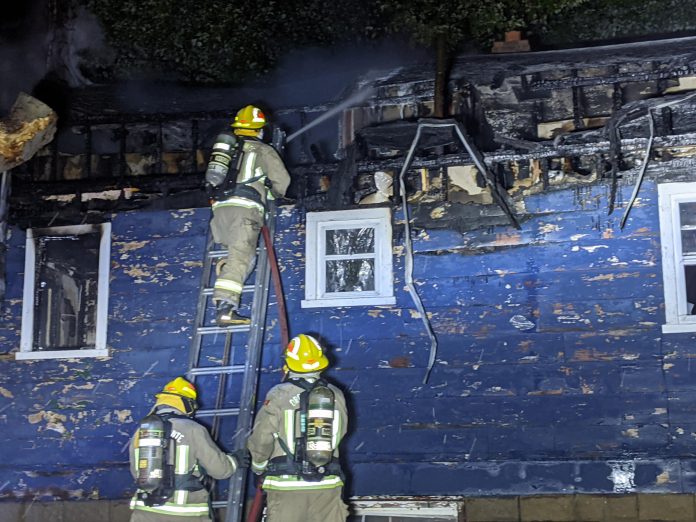 The Oro-Medonte Fire Department says they were called to a reported structure fire on Highway 11 in the northbound lanes between lines 14 & 15 at 8:35 p.m., Monday night

Crews from stations two and four responded with tankers assisting with stations one and five. When crews arrived they reported fire through the roof of the home.

Hwy 11 northbound was closed for a period of time to allow for fire apparatus, but has since reopened.

The fire department said the fire was extinguished at around 1:30 a.m., Tuesday morning and a crew remained overnight to watch for any flare-ups.

The cause is undetermined at this time and there was no one home at the time of the fire. There were no injuries related to the fire.

The home is a total loss with damage estimated at $350,000.The homeowner has insurance. 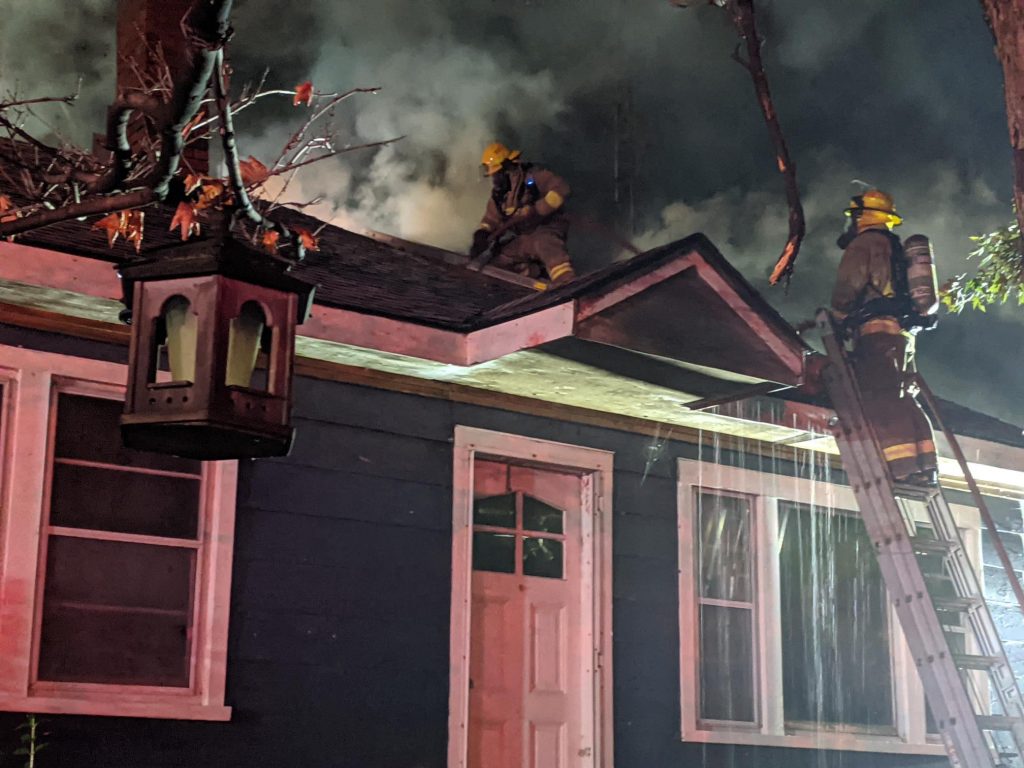