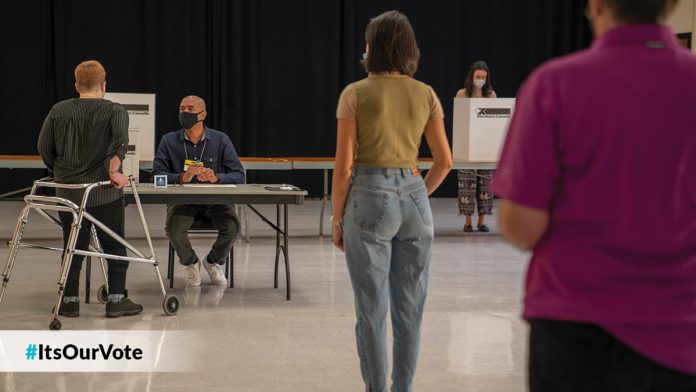 With the federal election less than a week away, the Canadian Federation of Independent Business (CFIB) has released its Leaders’ Survey of the six major parties, as well as its own analysis of the good and the bad for small businesses in each platform to help business owners make their choice.

“There are positive measures for small businesses in all the party platforms, but there are also things that would keep business owners up at night, especially at this time when they are already very worried about the future,” said CFIB president Dan Kelly. “In fact, more than half (54 per cent) of business owners would not advise someone else to start a business right now, and that should worry every Canadian, not just those who already own a business.”

CFIB surveyed all the major parties on the biggest concerns on the minds of business owners, including economic recovery, government spending, the overall tax burden, and the shortage of labour.

“Regardless of which party is elected to form government, all parties need to come together to support small business recovery,” added Corinne Pohlmann, Senior Vice-President of National Affairs at CFIB. “We encourage business owners to inform themselves and make the best decision for their business on Election Day.”

Small business owners can still sign CFIB’s election petition to tell federal parties which small business recovery measures they want to see put in place by the next governing party.