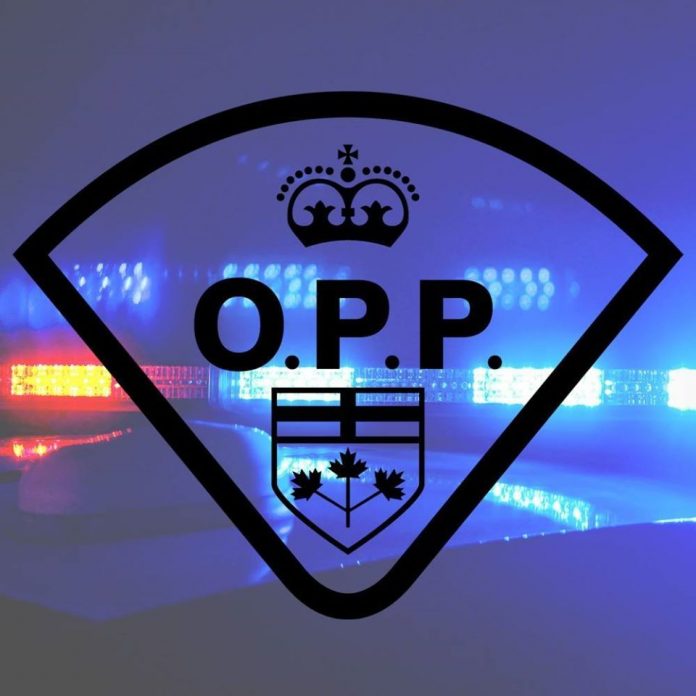 As a result of further investigation and with the assistance of a member of a Drug Recognition Expert (DRE) officer, Larry Brock, 66 years-of-age of Parry Sound, was charged with:

The accused is scheduled to appear in Parry Sound Court on September 16, 2021. The accused was issued a 90-day Administrative Drivers Licence Suspension (ADLS), and the vehicle was impounded for seven days.

This charge marks the 62nd driver charged under Criminal Impaired Driving Laws in the West Parry Sound Detachment area in 2021.