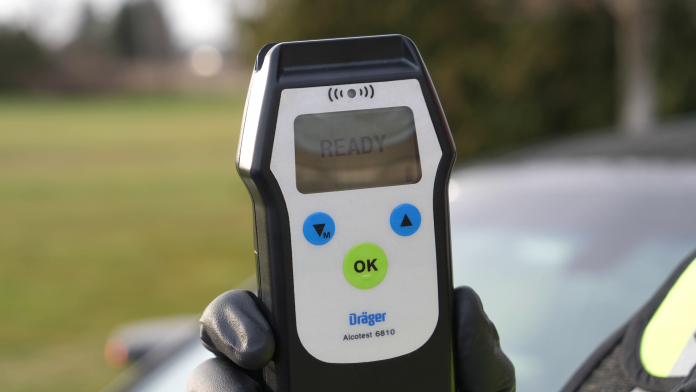 On May 21, 2021 at 9 p.m., the West Parry Sound OPP responded to numerous complaints of a possible impaired driver traveling northbound on Highway 400. Officers stopped a vehicle and after speaking with the driver, officers determined the driver was under the influence of a drug. The driver was arrested and transported to the West Parry Sound OPP Detachment where further testing was conducted.

As a result of further investigation, Marcus BELCASTRO, 21 years-of-age of Welland, Ontario was charged with Operation while impaired – alcohol and drugs.

The accused is scheduled to appear at the Ontario Court of Justice in Parry Sound on July 29, 2021. The accused was issued a 90-day Administrative Drivers Licence Suspension (ADLS), and the vehicle was impounded for seven days.