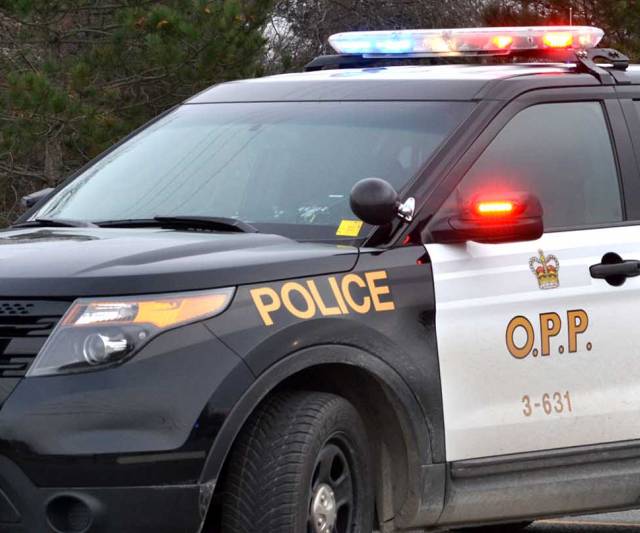 On Thursday August 11, 2022, just before 3:30 p.m. Bracebridge OPP officers responded to a complaint from a member of the public about the driving behaviour of a vehicle on Doe Lake Road in Gravenhurst.

Officers arrived and conducted an investigation into the complaint and subsequently arrested and charged 29 year-old Jesse Richards of Port Perry, ON with Impaired Operation and Over 80.

The accused’s drivers license has been suspended for 90 days and his vehicle impounded. He will appear in the Ontario Court of Justice in Bracebridge on September 13, 2022 to answer to his charges.

Community Grant Recipients Announced From The District Of Muskoka