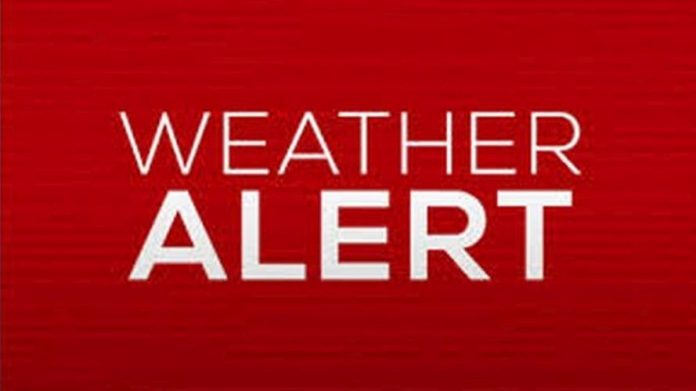 Isolated thunderstorms moving slowly across the region this evening will contain brief very heavy downpours. Local rainfall amounts of 20 to 40 mm in an hour or less are possible along with gusts to 70 km/h.

Sudden very low visibility and ponding of water on poorly drained areas of highways from the downpours may result in difficult driving conditions.

The showers and isolated thunderstorms are expected to end later this evening.