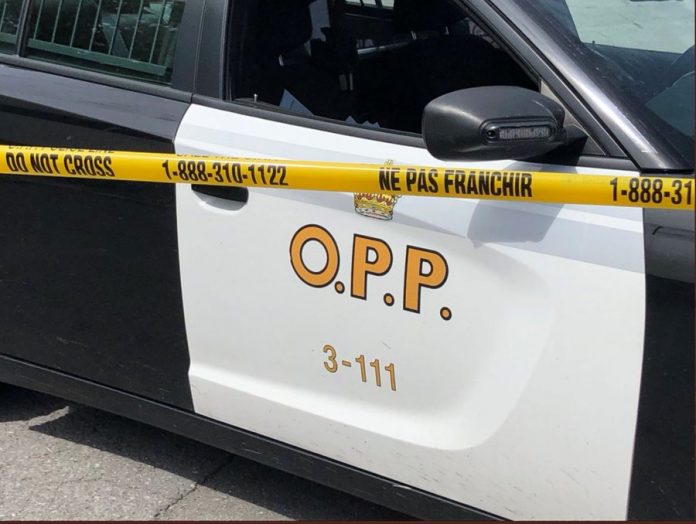 The Killaloe OPP, with assistance from East Region OPP Criminal Operations and Forensic Identification Services, under direction of the OPP Criminal Investigation Branch, is investigating a suspicious death in North Algona-Wilberforce.

OPP say on July 21, 2021 shortly after 6:30 p.m. they responded to a 911 call at a motel on Highway 60. Officers located a 40-year old-male with a serious injury. Despite life saving measures by Renfrew County Paramedics, the male succumbed to his injuries at scene.

Two males were arrested at the scene in connection with the death.

The identities of the deceased person and the accused individuals are not being released at this time.

The investigation is in its early stages and police do not believe there is a risk to public safety.

Anyone with information on this investigation is asked to contact the Killaloe OPP at 1-888-310-1122.