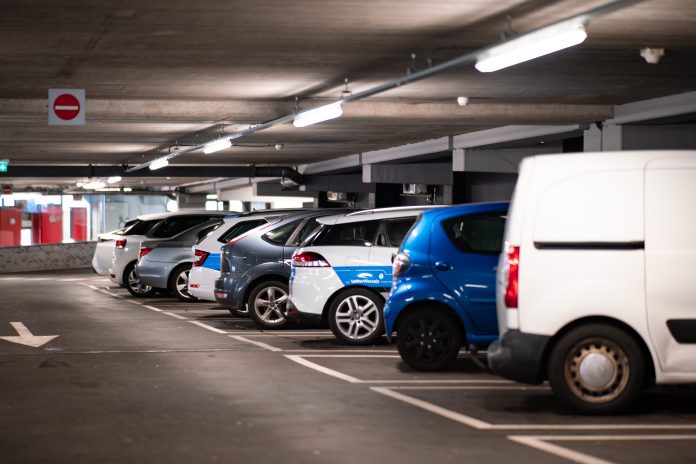 The report reveals that while 83 per cent of Canadians own or lease a vehicle, their cars sit idle 95 per cent of the year. That means on average, Canadian car owners are behind the wheel for just 400.6 hours per year. This is down only slightly from a similar study Turo conducted in 2019, which found that cars sat idle 96 per cent of the year and driven for just 380 hours annually.

Despite using their vehicle so infrequently, 81 per cent of car owners feel it would be impossible to not have a car, and that same percentage has no plan to stop owning a car in the future. Among the reasons to have a car, convenience is most important (31 per cent), followed by commuting (30 per cent), and the desire for freedom (17 per cent). However, car ownership continues to be a significant expense for Canadians, costing an average of $4,937 per year.

“Our findings shed light on a paradox when it comes to car ownership,” said Cedric Mathieu, Vice President and Head of Turo in Canada. “It’s clear that car ownership is still a central part of Canadian life, but these cars largely go unused while costing owners thousands of dollars a year. Car ownership is an inefficient model, but the alternatives are limited for Canadians who still need access to a vehicle.”

“Peer-to-peer car sharing is one solution that helps reconcile these realities–making car ownership more affordable for those who need a vehicle, while expanding accessibility to one for those who don’t. This model paves the way for a future where cars are put to better use, allowing for fewer cars on the road, but accessed by more people.”

Impact of COVID-19 on Car Ownership and MobilityCOVID-19 has not had a significant impact on Canadians’ car buying intentions. 81 per cent said that the pandemic has not affected their decision to get a car, while 12 per cent are less likely to do so. That said, they’re driving less, with 51 per cent using their car less frequently due to the pandemic.

When Canadians return to the office, nearly two-thirds (64 per cent) of employed respondents will be taking their personal car, while 14 per cent will be taking public transit. Nine per cent are either unsure of how they’ll be commuting for work, or don’t commute at all. Eighty-seven per cent of respondents that know their preferred method of transportation for commuting to work said that preference has not changed due to the pandemic.

Electric Vehicle OwnershipNearly half of Canadian car owners (47 per cent) are concerned about their car’s impact on the environment, and the majority of Canadians (58 per cent) planning to buy or lease a new car (58 per cent) will look for either a Hybrid or EV as their next vehicle, showing a slow but real transition towards a more electric future. This is especially true in Quebec where that proportion jumps to 72 per cent.

However, there are still significant barriers to adoption for electric cars: 79 per cent of Canadians planning to buy or lease a new car are still reluctant to buy a fully electric car, citing their high cost (29 per cent) and range anxiety (24 per cent) as the main reason for not buying one.

Extended test drives may be the solution though – the survey shows that 86 per cent of Canadians have never driven an electric vehicle and 66 per cent said they’d be more likely to buy an EV if they had the opportunity to drive one for a few days to a week before making the decision to purchase.

With over 750 zero-emission vehicles active on the platform in Canada, thousands of Canadians have turned to Turo to try out an EV for extended periods.

“From this study we see that while Canadians understand the importance of buying an electric vehicle, the majority are unwilling to take the next step towards purchasing before trying one,” said Christian Bourque, Executive Vice-President and Senior Partner, Leger. “It’s clear that there’s still a knowledge gap when it comes to adoption.”

“Canadians want to try an EV before they buy,” said Mathieu. “Making EVs more accessible through extended test drives will help them be more comfortable purchasing one in the future.”

The survey was conducted by Léger for Turo Canada, from November 18th – 25th. It consisted of a representative sample of 1,520 English or French Speaking Canadians 18 years of age or older.

Since launching in 2016, more than 1.2 million Canadians have signed up for Turo and more than 55,000 cars have been listed on the platform in more than 350 cities in Alberta, Ontario, Quebec, Nova Scotia, and British Columbia. Turo connects people who need cars with people who have cars they don’t use all the time. By sharing their cars, Turo helps car owners generate extra income, earning an average of $798 per month in the 12 months between October 1st, 2020 and September 30th, 2021.

To learn more about how to become a host or book a car, Canadians can download the Turo app or visit turo.com.