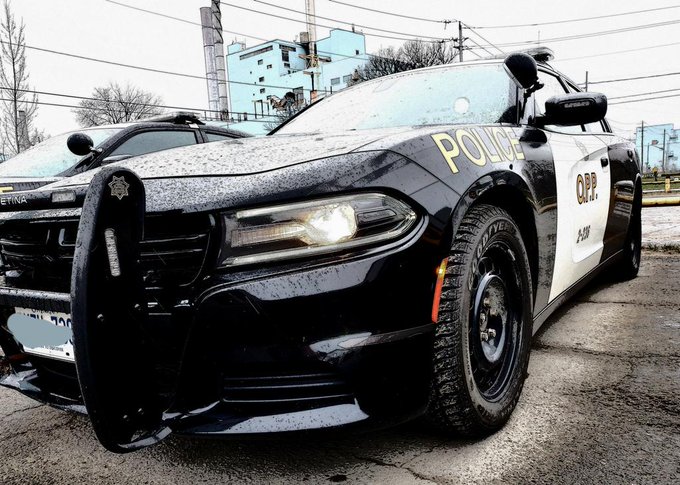 A driver from Nova Scotia found out that impaired driving includes cars after his vehicle was the subject of a call for service in a Midland fast food drive through lane at 5:14 a.m. July 3, 2022.

Officers checked on the stopped vehicles lone driver and entered into an impaired driving investigation. The driver was taken to the Southern Georgian Bay OPP Detachment to complete the investigation resulting in David Mcintyre, 34 years being charged criminally with the offence of Operation while impaired – alcohol and further with Operation while impaired – blood alcohol concentration (80 plus).

The accused was released on a recognizance to appear before the Ontario Court of Justice  on July 21, 2022 and also faces a drivers licence suspension as per the Ministry of Transportation (ADLS) guidelines and a seven day vehicle impound.

Officers over the Canada Day weekend conducted R.I.D.E. check stops at 14 various locations within North Simcoe checking 405 drivers and their vehicles in the interest of road safety over the holiday weekend.