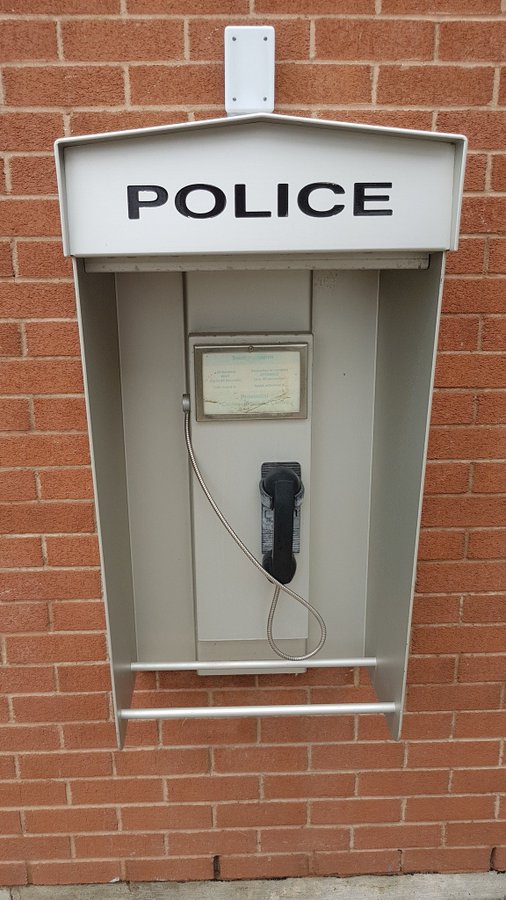 It was reported to police that a disturbance involving several males and a female occurred in the parking lot of Tim Horton’s located at 180 West Road in Huntsville, Ontario.

The people arguing were standing by an older model black pickup truck and a maroon van or SUV.

On police arrival, the people arguing and the vehicles had left. Police initiated a search but officers were unable to locate the vehicles or people involved.

4) Female approximately 25 years of age with dark hair, with red and pink ties in hair.

The OPP want to ensure the safety of everyone involved.

Anyone that has information is asked to call Huntsville OPP or Crime Stoppers.