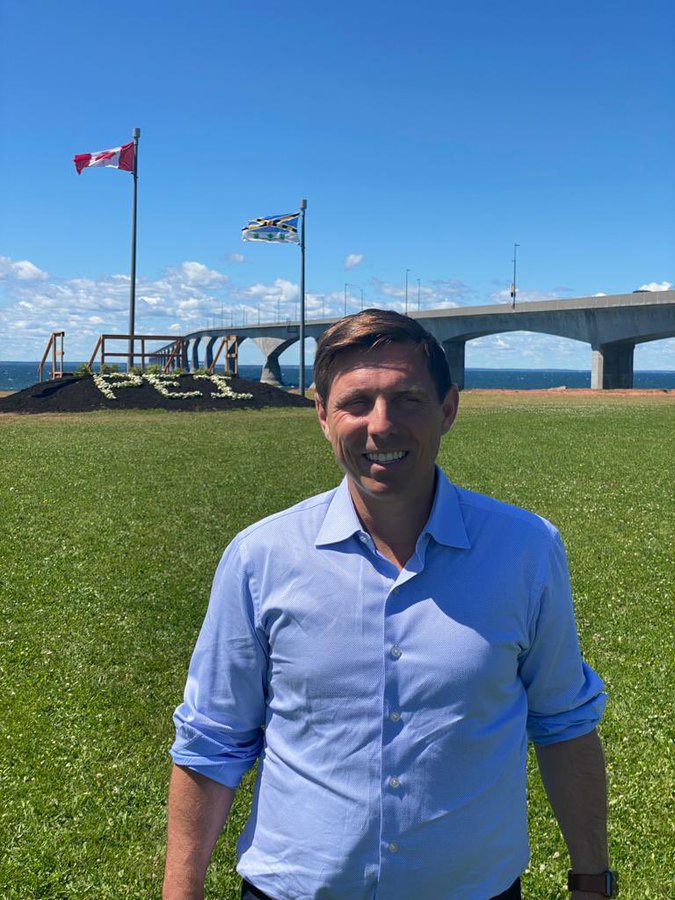 The CPC has released the following statement:

“The information provided to date by the Patrick Brown campaign did not satisfy concerns about their compliance with our Rules and Procedures and/or the Canada Elections Act.  The Chief Returning Officer has therefore recommended to LEOC that LEOC disqualify Patrick Brown and earlier tonight LEOC agreed to do so.  The Party will be sharing the information it has gathered with Elections Canada, who is responsible for ensuring compliance with, and enforcement of, the Canada Elections Act.

“Throughout the investigation into these allegations, the Chief Returning Officer and I have done our best to be fair to the Patrick Brown leadership campaign and provide them with the time they need to substantively refute these allegations.  We regret having to take these steps but we have an obligation to ensure that both our Party’s Rules and federal law are respected by all candidates and campaign teams. None of these problems has any impact on the integrity of the vote itself.

“While we felt it important to provide a transparent response to Party members about this matter, because this issue is now subject to further investigation, we will not be speaking further on the subject.”