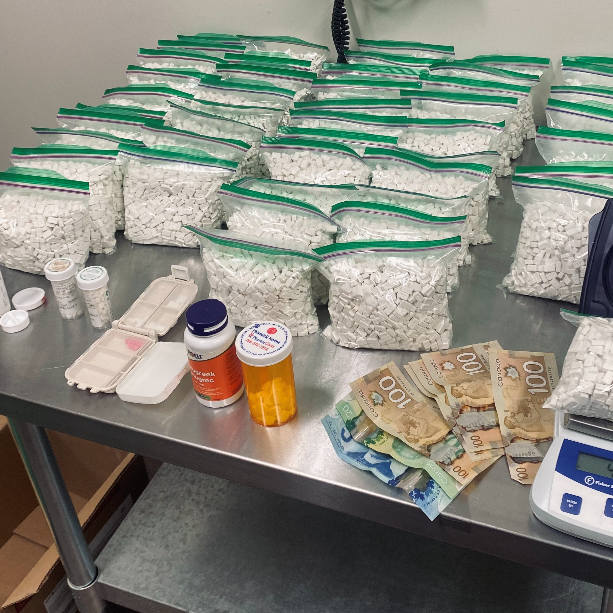 Officers observed a vehicle driving north at a high rate of speed and subsequently stopped the vehicle. Further investigation revealed that the driver was currently on release conditions that he was breaching. During a search of the vehicle police located approximately 47 pounds of drugs which included a quantity of hydromorphone, methamphetamine, oxycodone, and approximately $625 in cash.

The accused was held for bail and is scheduled to appear at the Ontario Court of Justice on Monday October 3, 2022 in Parry Sound Ontario.