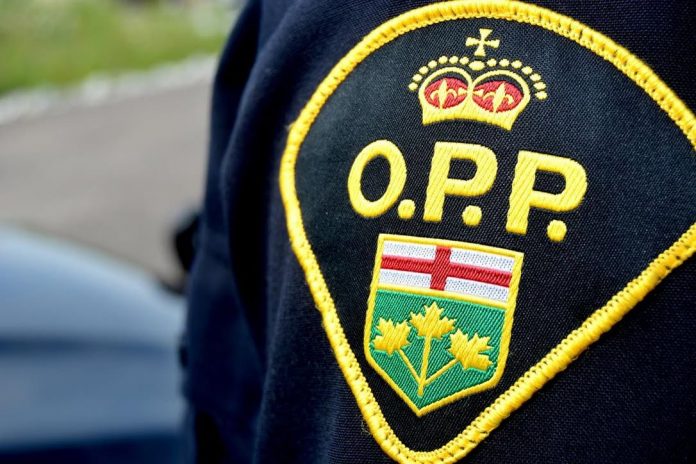 Investigations into the actions of drivers suspected to have been consuming alcoholic beverages prior to or while driving over the weekend by officers from the  Southern Georgian Bay OPP resulted in three drivers having their driving privileges revoked.

A single vehicle crash investigation on Balm Beach Road East at Baseline Road in Tiny Township at 11:55 p.m. May 1, 2022 resulted in Jeffery Aaron Matthews, 20 years of Tiny Township being charged with-

An officer on patrol at 2:59 a.m. May 1, 2022 noted the operators driving habits as a vehicle entered onto Highway 12 from William Street in Tay Township and the officer made the vehicle stop shortly afterwards. Upon speaking with the driver an drinking and driving investigation was commenced resulting in Amber Mary Lawson. 24 years of Midland being charged with-

Both accused persons were released on a recognizance to appear before the Ontario Court of Justice  on May 19, 2022 with both vehicles being impounded for 7 days under the conditions of the (ADLS) and a mandatory 90 day drivers licence suspension.

On April 30, 2022 at 9:11 p.m. the same OPP officer who investigated the previous two drinking and driving incidents noted another drivers actions that appeared out of the normal at the intersection of the Highway 400 off ramp at Simcoe County Road 16 Severn Township. The officer stopped the vehicle shortly afterwards in Tay Township and after speaking with the driver, an drinking and driving investigation was commenced.

This investigation resulted in a 19 year old male driver from Keswick, On receiving a three day Ministry of Transportation (ADLS) drivers licence suspension. His vehicle was towed and has been impounded for 7 days along with an Provincial Offence notice for the offence of – Young driver – B.A.C. above zero contrary to the Highway Traffic Act. A 37 year old female from Cambridge, On who was a passenger in the vehicle at the time of the stop was served an Provincial Offence notice for the offence – Consuming liquor in unauthorized place contrary to the Liquor Licence and Control Act.