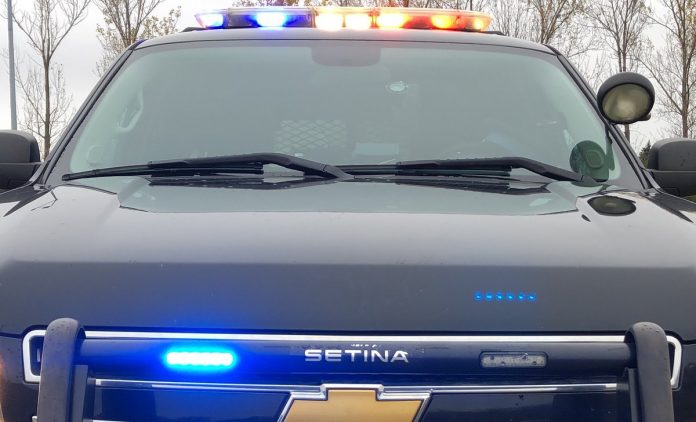 The Orillia OPP have arrested and charged an Iroquois Falls woman with impaired driving following a traffic complaint in the Oro-Medonte.

On May 3, 2022 shortly after 12:30 am, officers were dispatched to a traffic complaint on Highway 11 in Oro-Medonte. Officers quickly located the vehicle and initiated a traffic stop. Upon speaking with the driver an impaired driving investigation was initiated. The driver was subsequently arrested and transported to the OPP detachment for further investigation.

The accused was released on an Undertaking and is set to appear on May 31, 2022 at the Ontario Court of Justice, Orillia.