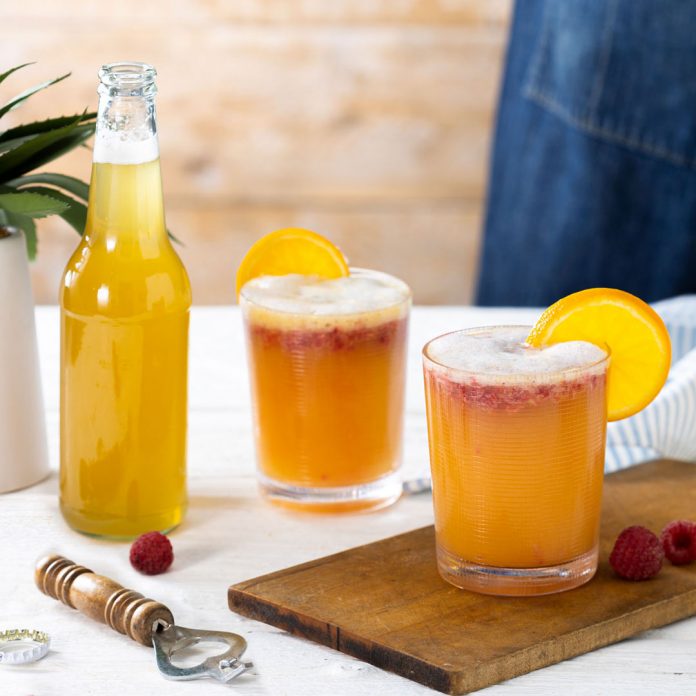 The Ontario government is supporting businesses impacted by the pandemic and continuing to provide choice and convenience for consumers by cutting LCBO wholesale prices for bars and restaurants, enabling curbside pickup of beer, wine and cider from licensed grocery stores, and freezing the basic beer tax rate.

The government is supporting bars, restaurants and other businesses with a licence to operate a liquor consumption premises by cutting wholesale prices for the alcohol they purchase from the LCBO, saving these businesses an effective 20 per cent when compared to retail prices. This change will provide approximately $60 million in annual support to restaurants, bars and other businesses.

“Our government knows that local restaurants and bars across Ontario have done their part to keep people safe by following public health measures. We’ve committed to helping these businesses, and that’s exactly what we’re doing today,” said Peter Bethlenfalvy, Minister of Finance. “A permanent wholesale discount will put about $60 million a year back into these important businesses, so they can invest in themselves and their workers.”

This action builds on other recent changes to improve alcohol choice and convenience for consumers, create more opportunities for businesses, and strengthen social responsibility standards, including enabling curbside pickup of beer, wine and cider at licensed grocery stores as part of the new modernized legal framework that simplifies rules for the alcohol sector.

The government has also frozen the basic beer tax rates that were set to be indexed to inflation on March 1, 2022 to support beer and craft beer brewers to recover and grow, and to save consumers money. The beer basic tax rates are prescribed amounts of tax added to beer sold in Ontario. The rates adjust annually based on the Consumer Price Index. The government is freezing the beer tax rates until March 1, 2023.

“The speed and efficiency of our support for Ontario’s vibrant hospitality sector was recognized this year by the Canadian Federation of Independent Business’ Golden Scissors Award, and we are just getting started,” said Doug Downey, Attorney General of Ontario. “Making it easier for businesses to create and extend patios, permitting the sale of alcohol with food takeout and allowing local beer sales at farmers’ markets are examples of the ground-breaking actions we are taking to support local alcohol producers and the province’s more than 18,000 bars and restaurants.”

Highlights of the new legal framework for the sale, service and delivery of beverage alcohol include:

These initiatives build on the government’s actions to date to offer greater choice and convenience for consumers, and more opportunities for businesses, including: