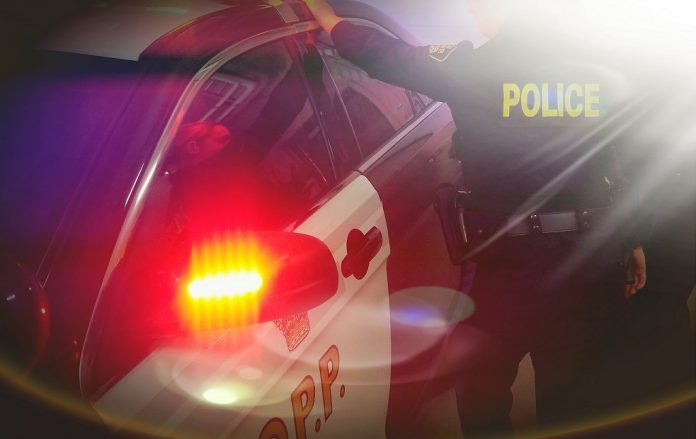 OPP say on Friday, January 29, 2021, at 11:30 p.m. the Southern Georgian Bay Detachment responded to a traffic complaint of a possible impaired driver on Concession Road 15 West in Tiny Township.

The officers located the vehicle and conducted a traffic stop. As a result of the investigation, the driver was placed under arrest for Operation of a Motor Vehicle while Impaired and transported to an OPP Detachment where further breath tests were conducted.

The driver was issued a 90-day Administrative Driver’s Licence Suspension (ADLS) and the vehicle was impounded for seven days. The accused is scheduled to appear in Midland court on February 18, 2021 to answer to the charges.

The accused is a Provincial Constable with the OPP and is currently in his first year of service at East Algoma Detachment.