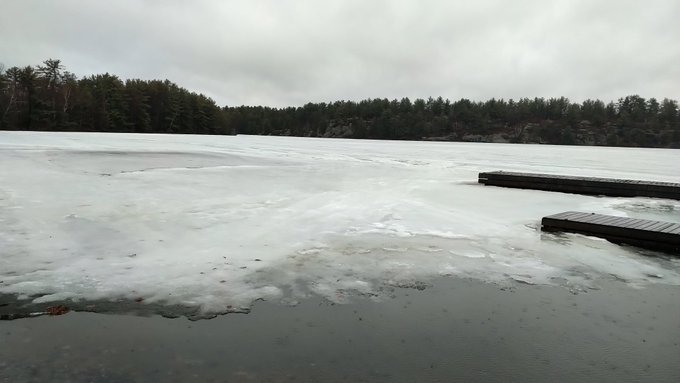 On Sunday February 13, 2022 at 9:20 a.m. Bracebridge OPP were dispatched to Gull Lake Park in Gravenhurst, after a member of the public observed a car attempt to drive out onto the lake and became stuck in the snow.

Officers arrived and after an investigation into the situation believed that the driver was under the influence of substances and determined that the vehicle had been reported as stolen.

Police arrested and charged 25-year-old Simranjit Singh of Brampton with Operation While Impaired by Drug, Possession of Property Obtained by Crime Over $5000and Failure to Comply with Release Order.

The vehicle was reported stolen from the Toronto area.

He will appear in the Ontario Court of Justice in Bracebridge on March 29, 2022 to answer to his charges.