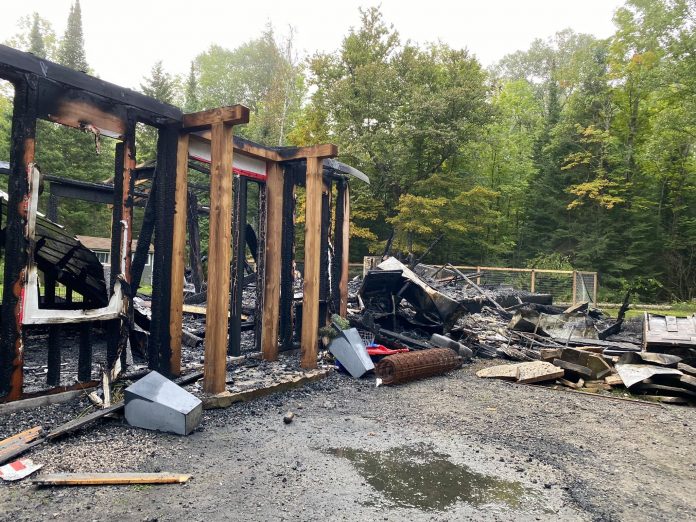 Firefighters from Lake of Bays stations two and three responded to a reported structure fire just after 10 p.m, Monday, September 6, 2021 on Fieldale Road in Lake of Bays.

The residents of the home were watching TV when they smelled smoke. They called 911 and waited outside for first responders to arrive. Crews arrived to flames coming through windows and the roof.
A tanker from station one was called into assist with water supply.

At one point, ammunition inside the home reacted to the heat of the fire and ignited. Crews withdrew from the home for their safety and put water on the fire from a distance.

Crews battled the fire for about three hours before beginning overhaul. There were no injuries. The cause of the fire is under investigation with an estimated damage of $550,000.

“This was our beautiful home that was lost last night to a horrible fire. I’m left speechless. We lost everything but still have each other.” said home owner Brad Dewar 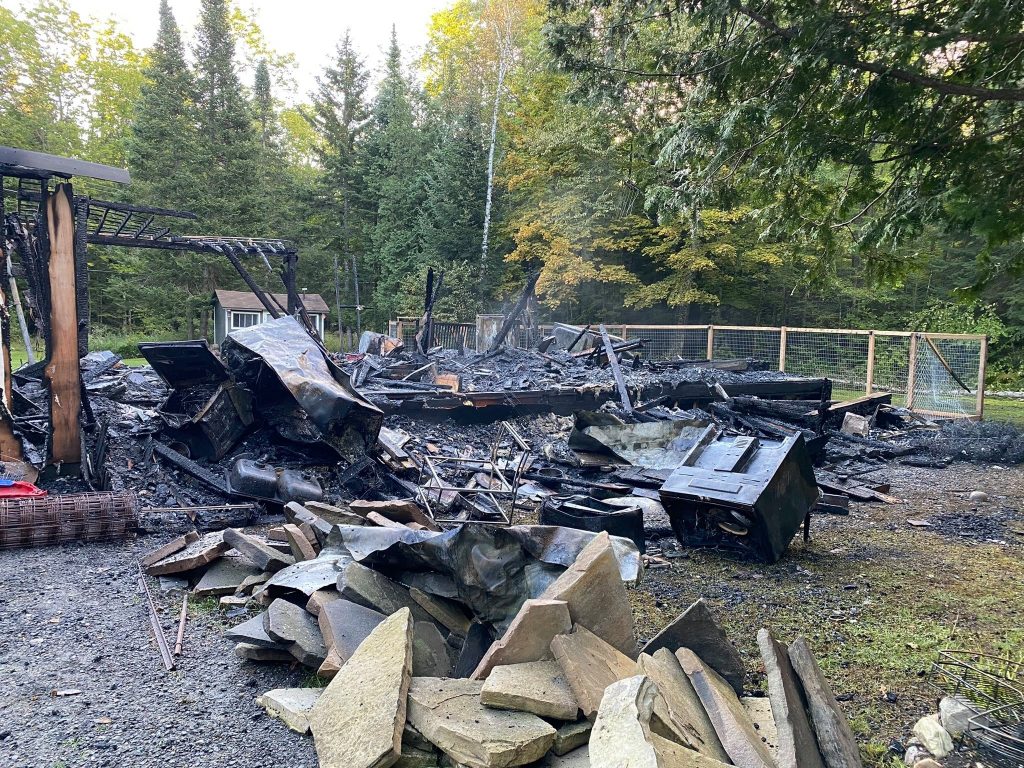 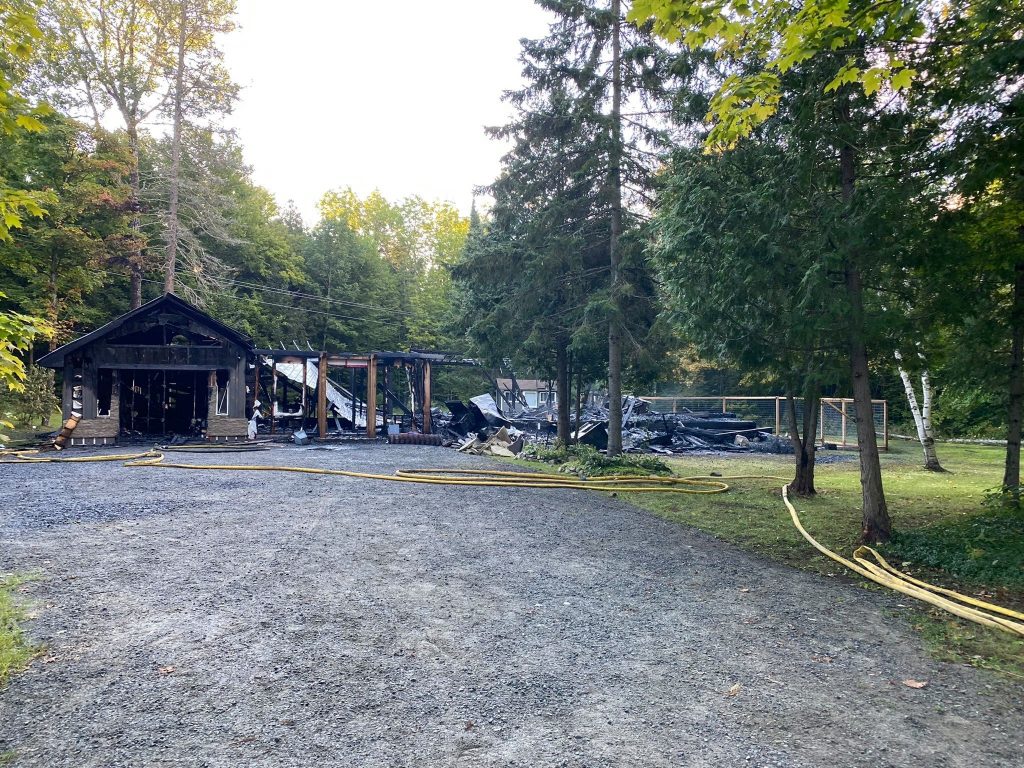