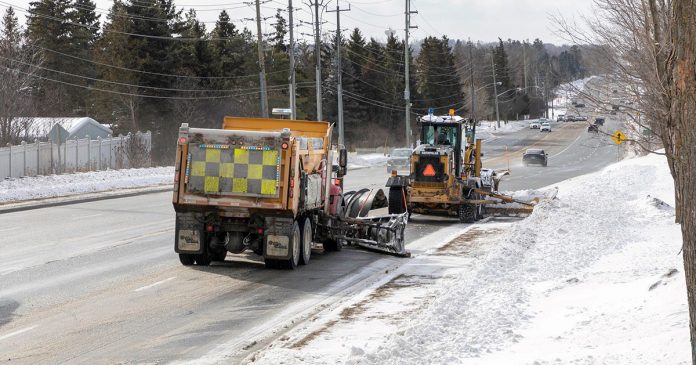 Discussion:
Since the winds are light, the heaviest snowfall will be confined to areas close to the shoreline of Georgian Bay. Snowfall amounts further inland will be in the 5 to 10 cm range at most.

The lake effect snow bands are expected to weaken this evening.

Snow squalls cause weather conditions to vary considerably; changes from clear skies to heavy snow within just a few kilometres are common. Visibility may be suddenly reduced at times in heavy snow. Rapidly accumulating snow could make travel difficult over some locations.