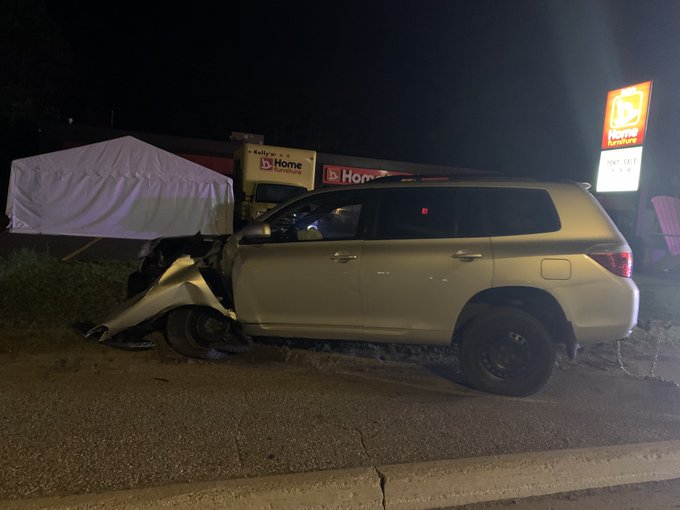 Seventy-four investigations were conducted by detachment members the past week.

Seven, R.I.D.E lanes were set up by detachment members on area roadways the past week.

On August 03, 2022 just after 12 a.m. Huntsville OPP responded to a single vehicle collision on highway 60 at its intersection with Szawloski Drive. The vehicle collied with a traffic light post causing damage to the traffic lights.

Following the police investigation into the circumstance of the collision, the following person has been charged:

On August 06, 2022, a vehicle stop was conducted due to a traffic complaint on Beach Rd. in the town of Huntsville. As a result of the investigation, Alyssa Major (age 31) of Huntsville was charged with the following:

One accused has been charged with assault contrary to section 266 of the Criminal Code. The accused is scheduled to appear on September 27, 2022, in the Ontario Court of Justice, Muskoka.

Seven motor vehicle collisions were investigated the past week. Please reduce your risk of being involved in a collision by following the rules of the road, and drive according to conditions ie: construction, weather, volume of traffic.

The Ontario Provincial Police is committed to public safety, delivering proactive and innovative policing in partnership with our communities.

High Falls Resort And Its Owner Convicted Of Violations Under Public...