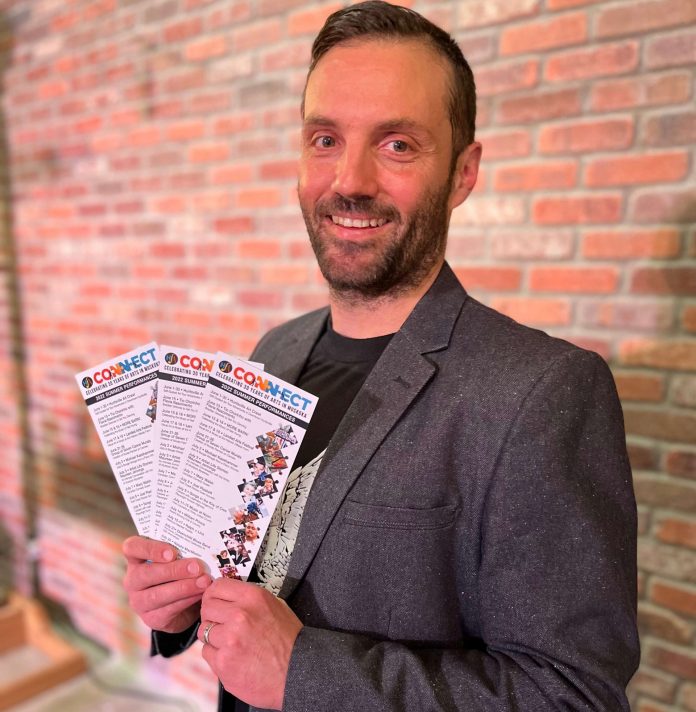 The Huntsville Festival of the Arts is back and ready to celebrate. Muskoka’s largest arts organization marks its 30th anniversary with a program featuring 30 different concerts and events. Whether your taste favours a folk-rooted country ballad, laugh out loud comedy, virtuosic musicianship or a raucous drag show, Huntsville Festival of the Arts has something for everyone in this season’s line-up of shows. Combined with visual art, waterfront movies and award-winning special events, the 2022 season is expected to attract thousands to the area.

Returning festival favourites include superstar fiddler and step-dancer Natalie MacMaster, and the Legendary Downchild Blues Band. With a star on the Walk of Fame, the Order of Canada and no less than 15 JUNO awards, Jim Cuddy needs no introduction and will undoubtedly offer a sell-out performance. And in September look for a stop by legendary Canadian Rocker Tom Cochrane joined by Red Rider.

There’s plenty of diversity in this year’s program. Tomson Highway (a living legend of Canadian Theatre) will present his cabaret musical “Songs in the Key of Cree” sung in both Cree & English. Iskwē | ᐃᐢᑫᐧᐤ and Tom Wilson (Blackie & the Rodeo Kings, Junkhouse) team up for a very special performance. World class drag queen Tynomi Banks brings a full-blown drag show to the Algonquin Theatre. And the Nathaniel Dett Chorale, Canada’s first professional choral group dedicated to Afrocentric music of all styles, presents a program of choral pieces drawing from classical, spiritual, gospel, jazz, folk, and blues.

For the performing arts aficionados, the summer will feature Canadian cultural icon, comedienne and social activist Mary Walsh, an in-depth conversation with Murdoch Mysteries creator Maureen Jennings, and the return of the hilarious sold out hit Ralph + Lina. HfA Executive Director, Dan Watson, takes the stage with his real-life partner Christina Serra to tell the very Canadian story of Serra’s grandparents and their struggle to make a better life together in a new country. Other local artists to be featured this year include the Huntsville String Quartet, and several musicians playing in the popular Music at Noon Series.

“It’s good to be back!” says Dan Watson, Executive Director of Huntsville Festival of the Arts. “While we stayed very active during the pandemic, it’s so wonderful to HfA’s favourite spaces and events that we have featured over the years”.

The 2022 event will see the return of the popular Nuit Blanche North: a one-night multi-arts street festival that takes over downtown. The season also sees the return of Movie on the Docks: a boat-in movie experience where films are shown on a double-sided screen, and audiences can either watch from the water or on shore. It will also mark the return of the Huntsville ART CRAWL in June, including the extremely popular Group of Seven Canoe Murals.

Tickets for the general public will be on sale starting on April 28th at 10am. Those who want to get to the front of the line can purchase a “Friend of the Festival” membership which gives them advance access to tickets starting April 14th. Memberships also offer discounts of up to 20% on all Festival shows and many other perks. Memberships are available for purchase immediately. Once purchased, Friends can purchase tickets to summer shows by visiting the Algonquin Theatre or by calling the box office at 705-789-4975.

To learn more about the exceptional line-up of concerts, shows and performances or to purchase tickets online, please visit www.huntsvillefestival.ca.