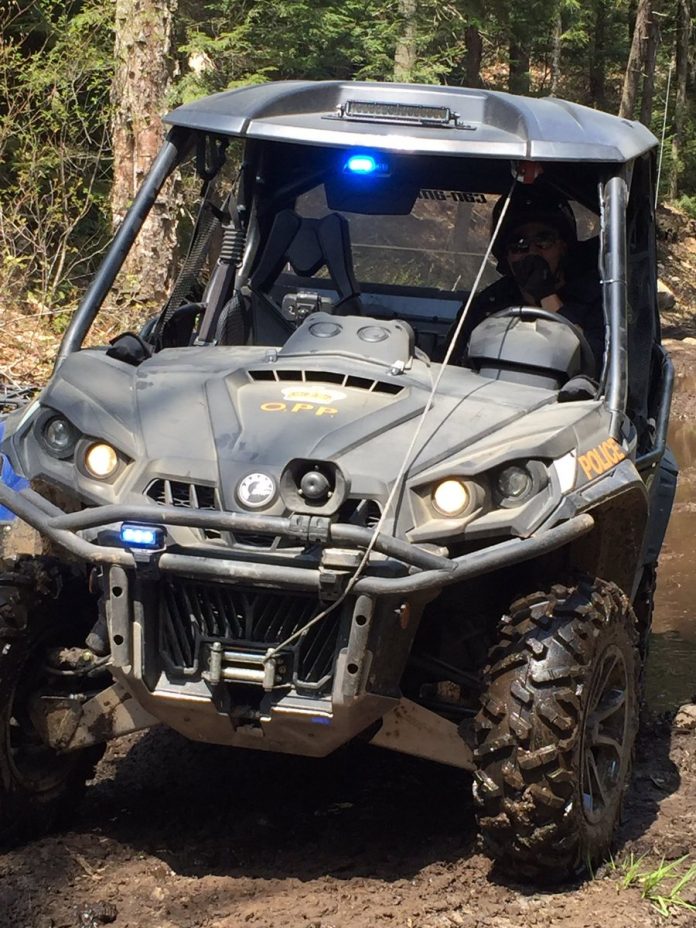 The Frontenac OPP is investigating a fatal collision.

On June 27, 2022 at 2:30 p.m., Officers from the Frontenac Detachment of the OPP, North Frontenac Fire Rescue and Frontenac Paramedics responded to an All-Terrain-Vehicle (ATV) rollover on Shiner Road in North Frontenac Township.

OPP Technical Collision Investigators (TCI) attended to assist. Initial investigation determined that the driver of a westbound ATV lost control and was ejected from the vehicle.

The driver of the ATV, Ryan Solman, 40 years old from Huntsville was pronounced deceased at the scene.

The cause of the collision is currently under investigation. Shiner Road was closed for several hours while the scene was examined. It has since reopened.