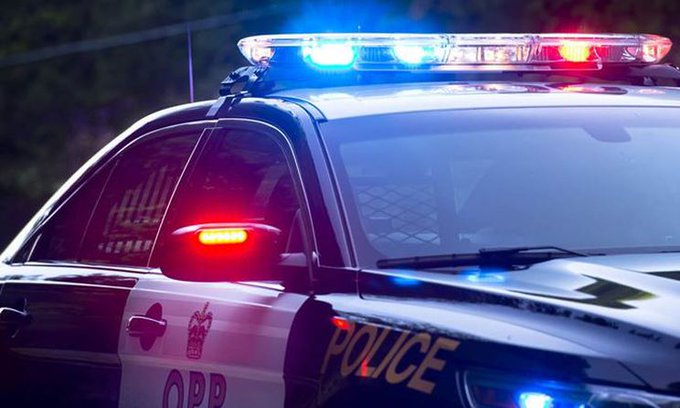 On Monday November 29, 2022 at 10:15 p.m. Bracebridge OPP officers were called by a motorist travelling on Highway 400 northbound in Georgian Bay Township reporting that a vehicle was stopped in a live lane of traffic.

Officers attended and subsequently arrested and charged 62 year-old Craig Martin of Oakville, ON with Operation While Impaired and Over 80.

He will appear in the Ontario Court of Justice in Bracebridge on January 24, 2023 to answer to his charges.