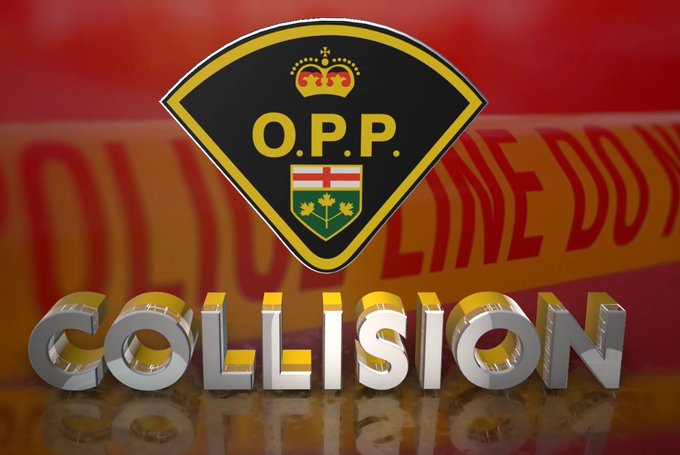 The police investigation revealed the driver of the passenger car was travelling northbound on Rock Lake Road and lost control of the vehicle, resulting in a rollover collision.

The 18-year-old driver from St. Thomas has been charged with Careless Driving contrary the Highway Traffic Act. A Provincial Offences Act notice was issued. There were no reported injuries. The vehicle was towed.