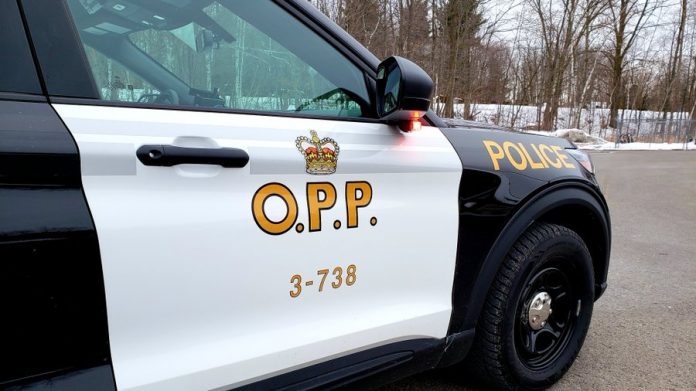 Bracebridge OPP say they have laid charges as a result of a disturbance in the Town of Bracebridge.

On December 28, 2021, at 9 p.m., officers responded to reports of a disturbance and mischief at a motel on Manitoba Street. Upon arrival, officers attempted to make an arrest of the accused, who resisted. During the altercation, two large dogs attacked the officers. One was successfully stopped with the use of a taser.

The second dog did not respond to multiple taser attempts and was subsequently dispatched due to concerns for officer safety.

As a result, Ryan Girodat, 40 years of age of Brockton, has been charged contrary to the Criminal Code with:

The accused is scheduled to appear before the Ontario Court of Justice in Bracebridge, on March 8, 2022.

Anyone with information regarding this investigation is asked to contact the Bracebridge OPP at 1-888-310-1122 or Crime Stoppers anonymously at 1-800-222-TIPS (8477) or https://ontariocrimestoppers.ca/.