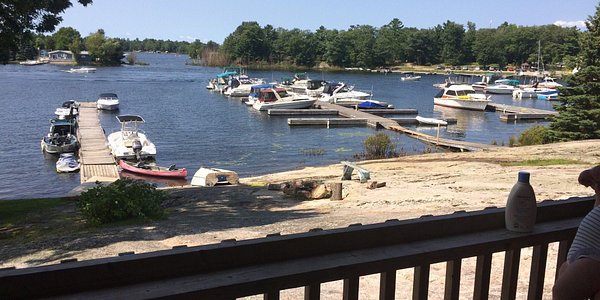 On August 12, 2016, the ministry inspected the site and identified a sewage disposal system which had a design capacity of greater than 10,000 litres per day, which requires a ministry approval under the Ontario Water Resources Act.

Following the inspection, the ministry provided Taylor with an onsite sewage disposal inspection report, which required the company to submit a ministry approval application for the sewage works.

No response was received from the company or Taylor regarding the actions required in the report, despite follow-up communications sent from the ministry on two dates in 2016.

In August 2017, ministry staff conducted a second site inspection and confirmed that the sewage works was still operating at the same capacity, and that no ministry approval application had been submitted.

Taylor, being the director and officer of the company, failed to take all reasonable care to prevent the company from contravening the Act.

The ministry’s Environmental Investigations and Enforcement Branch investigated and laid charges which resulted in two convictions.

The convictions relate to failing to comply with a ministry order by failing to submit a ministry approval application, and for director liability.