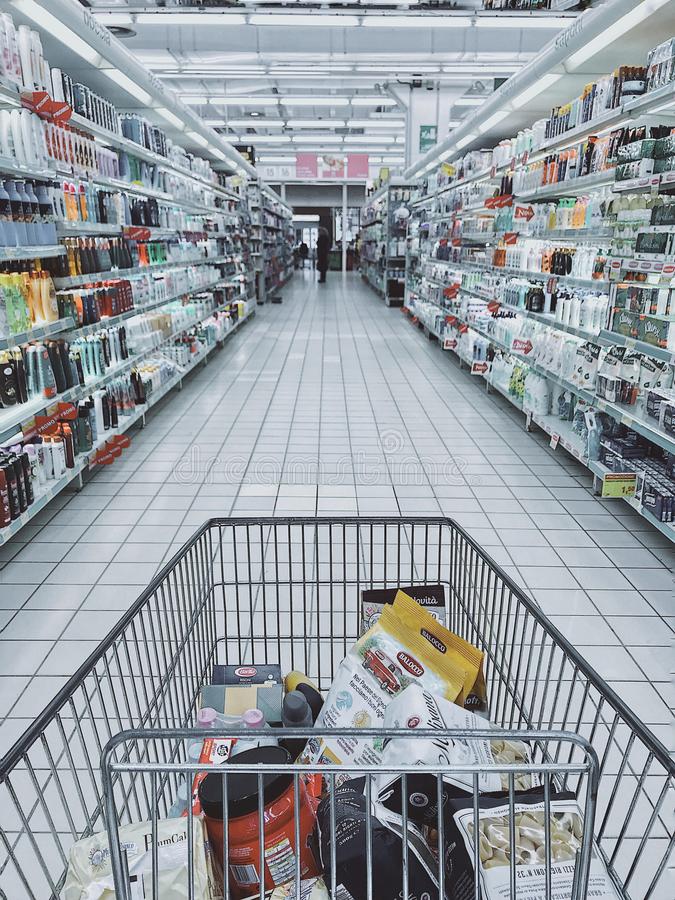 Maple Leaf Foods and the Maple Leaf Centre for Food Security (‘the Centre”) have launched a campaign to advance the creation of the Canada Disability Benefit.

In Canada, one of the world’s wealthiest countries, almost six million people struggle to access sufficient food. Fifty per cent (50%) of people in Canada experiencing food insecurity have a disability.  This is largely an income issue, compounded by social, health, geographic and knowledge factors. According to Statistics Canada, 41 per cent of people living with low-income have a disability, and with the added costs of living and physical barriers, they are especially vulnerable to food insecurity.  A recent study found households with a person with a disability had nearly twice the likelihood of experiencing food insecurity compared to households without a person with a disability.

“Living with a disability should not mean a life of poverty and hunger,” said Sarah Stern, Leader, Maple Leaf Centre for Food Security. “Our focus is to accelerate structural solutions to reducing food insecurity in Canada. Through the creation of the Canada Disability Benefit, addressing the injustice of food insecurity among people with disabilities is within our reach as a nation. We were very pleased to see Bill C-22 debated in the House yesterday and encourage the government to expeditiously design and implement the Benefit.”

There is still much work to be done to get the Benefit, designed and then legislated, but people need the income today. This campaign is highlighting Disability Without Poverty’s work to ask the public to show their support for the Canada Disability Benefit so that people with disabilities can live meaningful lives with independence, autonomy, and dignity. They are calling on Canadians to help by sending a letter to their MP in support of this Benefit.

“The Canada Disability Benefit needs to be a high political priority because it will offer real support to those living with disabilities,” said Rabia Khedr, National Director, Disability Without Poverty. “The Canada Disability Benefit has received broad political support and we urge the government to fast track it’s design and implementation. We are grateful for support from our partners in helping to elevate this issue as one that needs immediate action.”