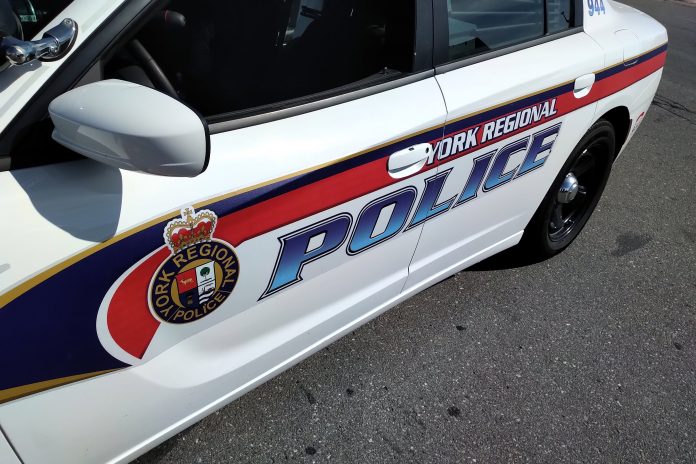 York Regional Police has charged a school bus driver with Over 80 following an investigation in the Town of Aurora.

On Wednesday, November 30, 2022, around 8:45 a.m., officers from the Road Safety Bureau conducted a RIDE spot check investigation on the driver of a school bus, on Leslie Street at Wellington Street East, for the presence of alcohol. The male driver was given a roadside screening demand. The driver failed the screening and was placed under arrest. He was transported to #1 District Headquarters for a breath test.

The 61-year-old male has been charged with Over 80, his licence has been suspended and the school bus has been impounded for seven days.  There were no occupants on the bus at the time of the investigation.

Our officers will continue to be out conducting commercial vehicle investigations and RIDE spot checks to ensure the safety of all road users. We remind those who choose to drive while impaired by drugs or alcohol that not only are police officers watching for them, our citizens also refuse to tolerate this behavior. Anyone choosing to put others at risk by driving while impaired should expect to be caught and charged.

If you see dangerous driving or behaviors on the road that could jeopardize the safety of motorists and pedestrians, you are encouraged to call 9-1-1.