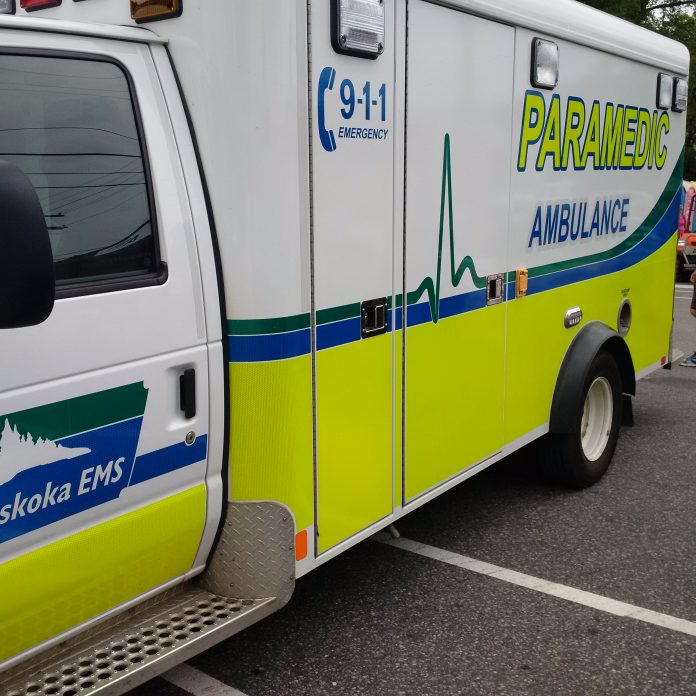 On July 19, 2020 at 3:15 a.m., Bracebridge OPP responded to several 9-1-1 calls regarding a man who was beating another man at the Torrance Barrens in Muskoka Lakes. Police arrived and found the assault still ongoing and immediately took the accused into custody. A second victim was identified who became injured while trying to help break up the fight. The victims were transported to hospital with serious injuries and later released.

Police have charged 30 year-old Farid Khasianov of Whitby, with Assault Cause Bodily Harm x 2 and Fail to Comply with Probation. He will appear in the Ontario Court of Justice in Bracebridge, ON on September 29, 2020 to answer to his charges.