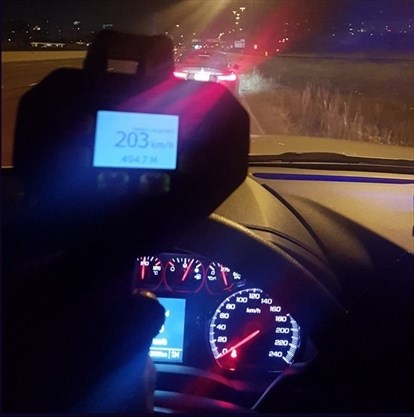 The OPP are notifying the public of changes to the Highway Traffic Act (HTA).

The first change is an increase in the previous seven-day vehicle impoundment period to 14 days.

The OPP says they support any legislation that makes our roads safer.

Aggressive driving is dangerous and is a leading causal factor in fatal motor vehicle collisions on OPP-patrolled roads.

Street racing is one of the most dangerous, aggressive driving behaviours on our roads.

The OPP targets speeders, racers/stunt drivers and other aggressive drivers through robust enforcement and public education.