The OPP has established a dedicated tip line and issued a renewed plea to help locate Elnaz Hajtamiri, the victim of a home invasion and abduction in Wasaga Beach.

On Wednesday, January 12, 2022, at 8:32 p.m., Huronia West OPP responded to a report of an abduction from a residence on Trailwood Place in Wasaga Beach. 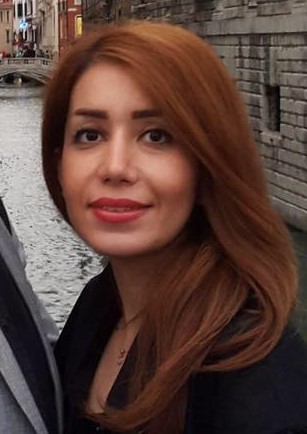 The suspects, described as three black males dressed in police gear, but not actual police uniforms, claimed to be there to arrest the victim.

When the homeowner became suspicious and tried to call 9-1-1, he was overpowered and the victim was abducted.

The suspects fled in a vehicle described as a white Sport Utility Vehicle (SUV), believed to be a Lexus RX.

Investigators and the family of Elnaz Hajtamiri are concerned for her safety and wellbeing.

The OPP is deploying all available resources to help locate Elnaz Hajtamiri and bring her home.

Members of the public are asked to help share the information and photos of Elnaz Hajtamiri, using the hashtag #BringElnazHome.

The dedicated tip line, 1-833-728-3415, and a renewed plea for the public assistance, were announced during a media conference today, which is available on Twitter @OPP_CR and Facebook @OPPCentralRegion.

The Huronia West OPP Crime Unit, under direction of the OPP Criminal Investigation Branch, is continuing the investigation. Anyone who may have witnessed this incident, or has any information, is asked to call the dedicated tip line toll-free at 1-833-728-3415 or the OPP non-emergency number at 1-888-310-1122. Information can also be reported anonymously to Crime Stoppers at 1-800-222-TIPS (8477).

If you are concerned about the legitimacy of any interaction with an OPP officer, call the OPP at 1-888-310-1122 to verify their identity. You can also request to see the officer’s badge and police identification. Look for inconsistencies in the officer’s uniform. Uniform police officers wear insignia related to their police service and have strict dress code standards. Some officers and off-duty officers do not wear uniforms, but they should be able to provide you with the name of their service and detachment, badge number and rank without hesitation, and produce their badge and police identification. 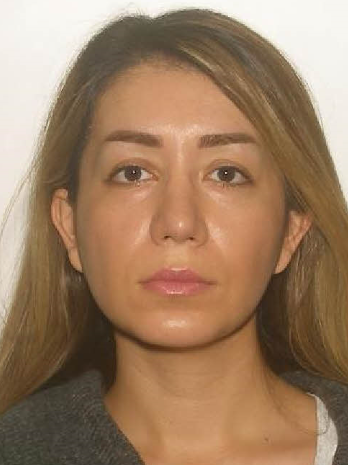 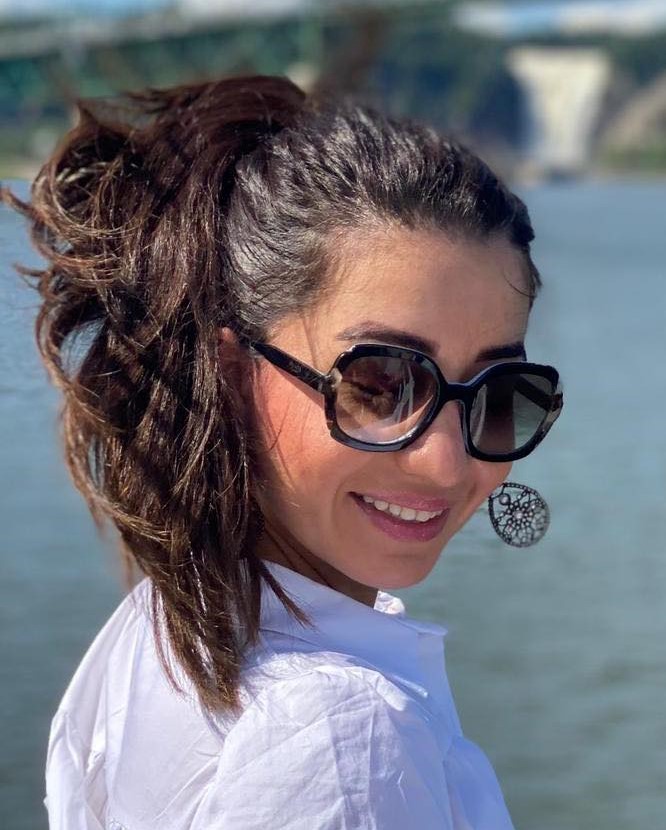