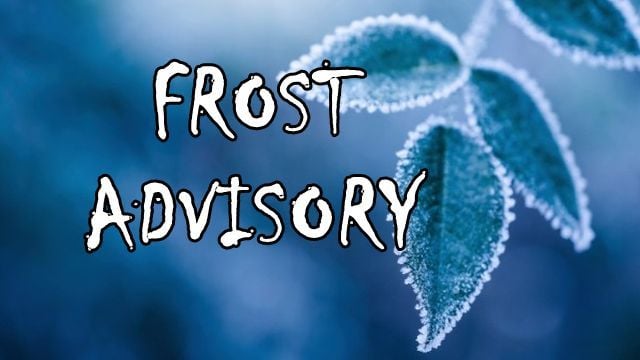 Temperatures have risen this morning but are expected to fall to the freezing mark again tonight.