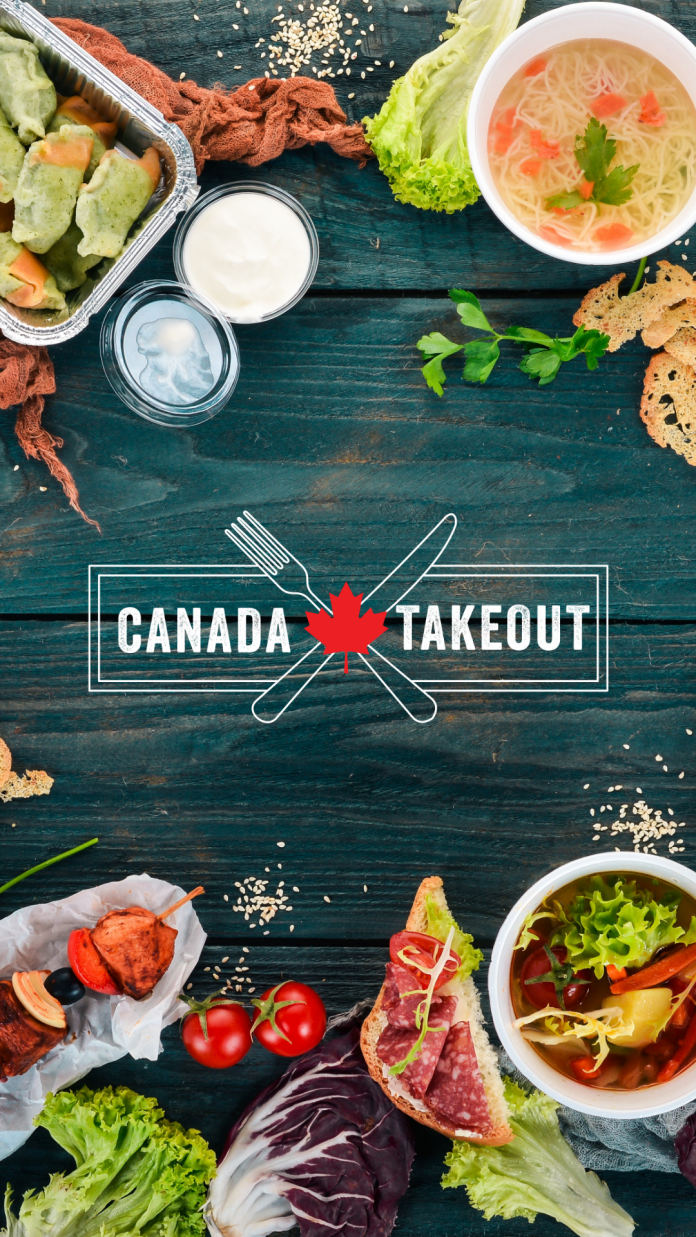 To help save the foodservice industry, several hundred restaurant owners, chefs, culinary leaders and celebrities across Canada have joined forces to support national #TakeoutDay on Wednesday, April 15, 2020. Canadians are encouraged to make every Wednesday #TakeoutDay by ordering from their favourite local restaurant.

“There has never been a time like this, never been a bigger challenge for the restaurant industry. The greatest thing you can do is on April 15th, support your local restaurant by doing takeout,” says Mark McEwan, chef restaurateur, who also created this video along with coast to coast culinary leaders.

#TakeoutDay is about more than saving restaurants. Canada’s robust and diverse culinary scene is an integral part of our unique identity and the best demonstration of Canadian multiculturalism, which is what makes our country so special. Also, restaurants are where families celebrate birthdays and anniversaries, where sports fans go to cheer on their teams and where performers eat when they’re on the road.

For the past 14 years, Canada’s Great Kitchen Party – Home Edition (KP-Home Edition) has been celebrating excellence in food, sport and music, and elevating the Canadian culinary community. “For years we have been bringing some of Canada’s best chefs, athletes and musicians together under one umbrella, and in times like this, it is impressive to see so many of the artists and athletes we work with, come forward to help local restaurants stay open,” says KP Co-Founder, Karen Blair.

On Wednesday, April 15th, 22nd and 29th, while Canadians enjoy their takeout, Canada’s Great Kitchen Party- Home Edition will be virtually entertaining people in their homes with some of our country’s best musicians, comedians, athletes and chefs in a special show of support. These shows will air on Kitchen Party – Home Edition’s Facebook at 8pm EST and be hosted by George Stroumboulopoulos, who says he was “Excited to do his part as we find creative ways to help our good friends in the restaurant industry.”

Jim Cuddy of Blue Rodeo, Ed Robertson of the Barenaked Ladies, Tom Cochrane, Barney Bentall and Sam Roberts will perform on Canada’s Great Kitchen Party- Home Edition, with more drop-ins being announced weekly. Alan Doyle of Great Big Sea and the Alan Doyle Band, says that he is, “Looking forward to bringing some Newfoundland Kitchen Party spirit to Takeout Day to help restaurants here in St John’s and across Canada.”

Olympic gold medalist Tessa Virtue, Olympic silver medalist Curt Harnett, and Paralympic multi-medalist Benoit Huot are scheduled to make appearances – with many others in the weeks to come.

Visit CanadaTakeout.com for more information on how Canadians can support their local restaurants.

High Falls Resort And Its Owner Convicted Of Violations Under Public...